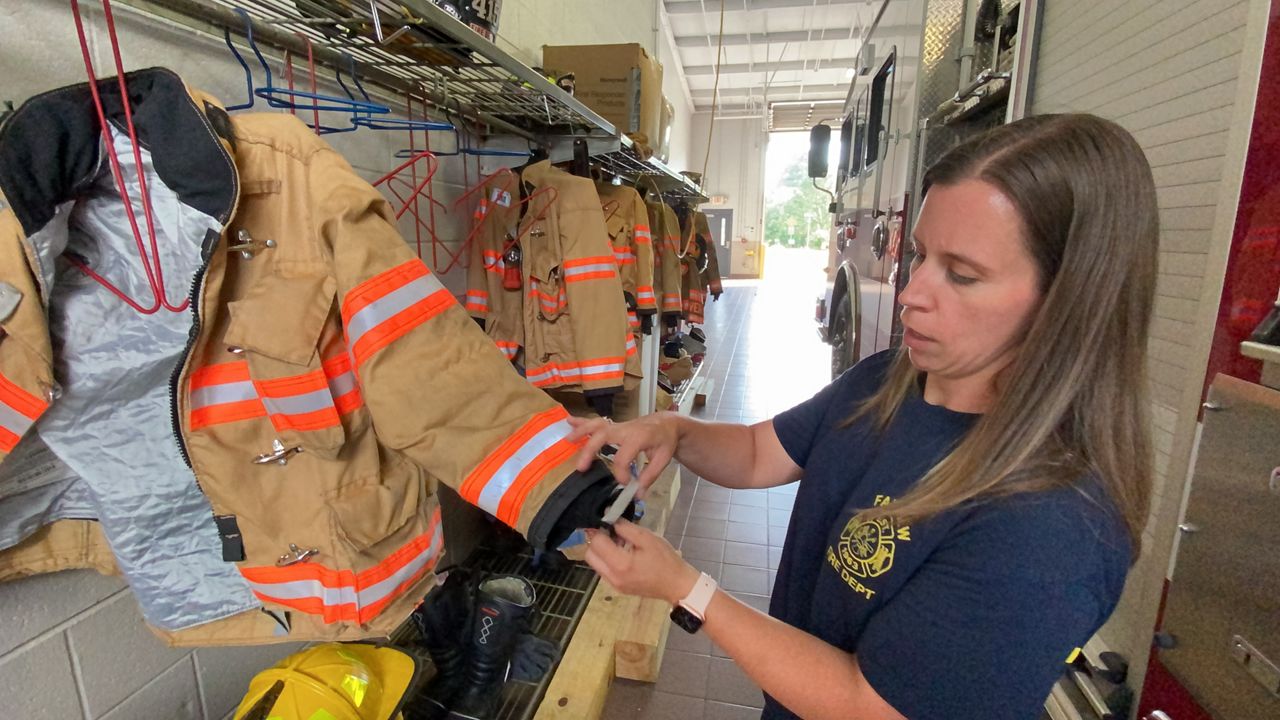 WAKE COUNTY, N.C. – Fire officials say they're having almost as much trouble retaining volunteer firefighters as they are recruiting them.

The North Carolina Association of Fire Chiefs, NCAFC, last week launched the second phase of a multiyear recruiting grant program. A total of 15 fire departments are taking part, including two groups of fire departments in Wake and Harnett counties.

Tracy Mosley, the NCAFC's grant coordinator, said Monday that because fire departments are shrinking, three or four departments are now often called to a single structure fire where once only one department was needed. That means firefighters are being pulled from multiple communities for a single emergency.

“Some people just look at the fire service as being an expected service. They think that it's all paid for by the community, by the government, and that everybody who works there is being paid,” he says. “We are finding out that a lot of people would love to volunteer if they knew that they could.”

Getting those recruits in the door is only half the battle. Capt. Glenn Clapp of the Fairview Fire Department said Wake County departments recruited 110 volunteers during the first round of grants, but 55 others left during the same period.

To counteract this, the next round of grants will be able to be used for retention as well as recruiting. The grants will cover a variety of support programs, ranging from marketing materials to tuition and scholarships for volunteer firefighters.

Anyone interested in volunteering for a fire department in North Carolina can apply online. Volunteers account for about 72 percent of firefighters in North Carolina, and Clapp said even large departments often include a mix of full-time, part-time and volunteer personnel.