CHARLOTTE, N.C. -- An employee with the Charlotte Fire Department is accused of stealing more than $500 in merchandise from a store between April 30 and May 24.

The Charlotte-Mecklenburg Police Department says the crimes took place at the Target located at 900 Metropolitan Avenue near Uptown.

Timothy Ireland, 41, was arrested on Tuesday, and is charged with seven counts of misdemeanor larceny. 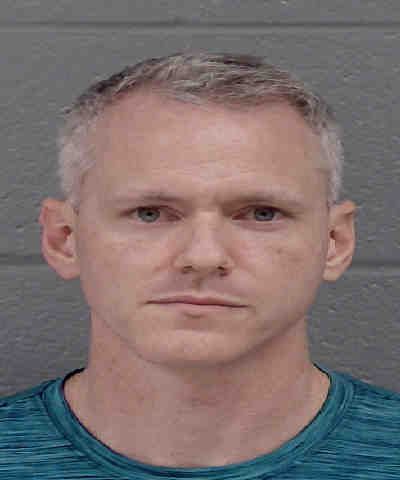 Charlotte Fire Chief Reginald Johnson says Ireland has been a firefighter with the department since February 2008, and has been reassigned pending the outcome of the investigation into his alleged crimes.

Johnson released a statement Wednesday saying, “I am disappointed by the charges against our Firefighter. This does not represent or reflect our values as a Department. I have the highest expectations of our members on how they conduct themselves on-duty as well as off-duty.”

Anyone with additional information on this case is asked to call Crime Stoppers at 704-334-1600.