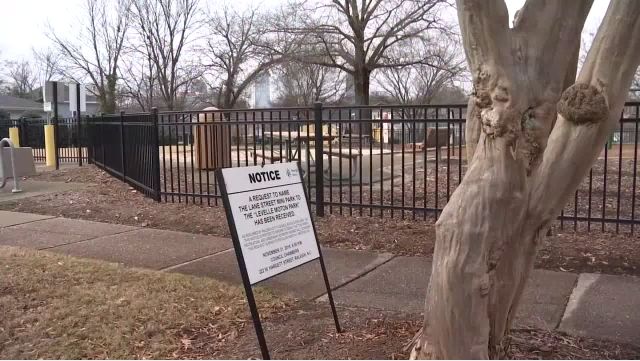 Moton, 45, grew up in Raleigh and used to play basketball at Lane Street Mini Park, which will be renamed LeVelle Moton Park. He is in his 10th season as the Eagles head coach.

According to Moton, playing at the park was an important part of his childhood,. He also played basketball for N.C. Central from 1992-96.