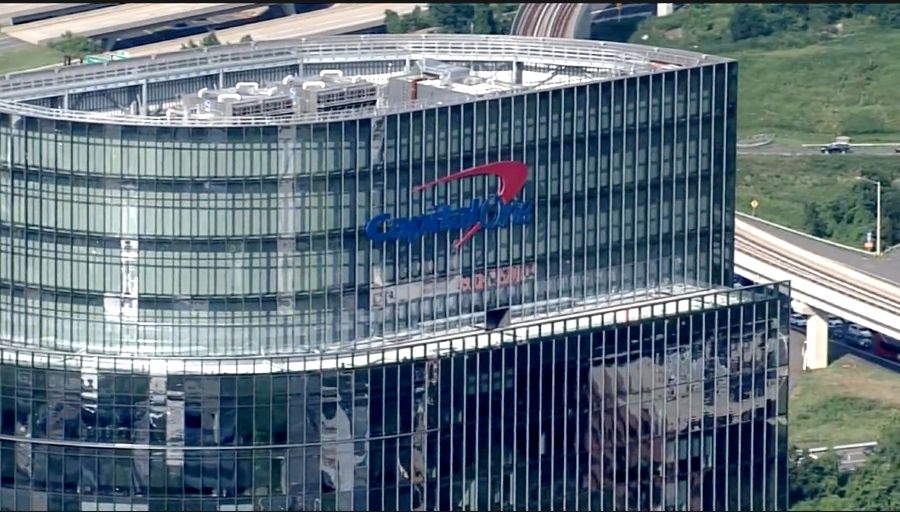 Experts Say To Monitor Accounts After Capital One Breach

RALEIGH, N.C. -- Financial advisers and IT consultants on Tuesday said the key to catching issues stemming from compromised data is to catch it early.

Capital One announced on Monday someone stole data from some 100 million customers, including 140,000 social security numbers and 80,000 bank account numbers. A suspect has been arrested in the case. Allison Berger, a certified financial planner based in Raleigh, said signing up for a credit monitoring service is a good idea for anyone, especially if they believe their information was compromised.

“Taking those actions just accomplishes making sure that you're on top of things and things aren't being done that you're not aware of,” she said.

News of the breach generated little surprise on the streets of Raleigh. Stefanie Stephens said she has come to expect data breaches as technology and IT skills proliferate. Still, she said the situation is unfortunate, especially for new credit card holders. Anya Johnson said she trusts that companies that might face a data breach will do right by their customers.

To minimize the impact of any future data breaches, Berger said to spread out your finances among a number of different accounts. At a minimum, she said to have a savings account or a money market account that is not tied to your checking account. That way you have another source of money if someone gets your checking account number. Stephens and Johnson said they have a few tricks of their own to minimize fraud. Stephens said she tears up any credit card offers she gets in the mail while Johnson said she does not store her credit card number on any website she doesn't trust.