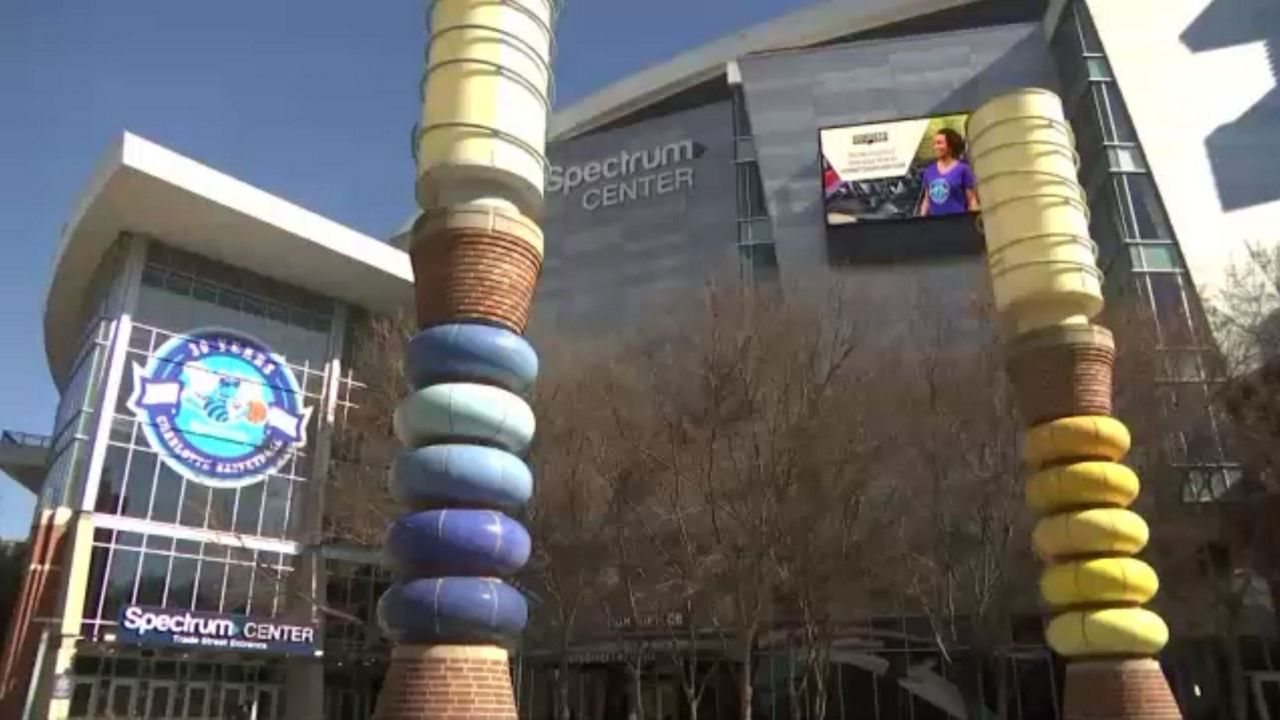 CHARLOTTE, N.C. -- The NBA All-Star weekend brought a lot of people and money to the Queen City, but the combination isn't always a good thing.

Traffickers know that which is why the weekend was a concern for some groups.

“Those children are sold very often during weekends like the NBA All-Stars where people are having a lot of fun with good, wholesome activities, but there is also that ugly, underbelly,” said Eagles Wings Ministries President Lori Vaccaro.

Vaccaro says there was an uptick in child trafficking related calls that weekend. She says they range from suspicious activity at hotels to truck stops.

“Example of a call would be a child was being sold at a truck stop by the parents to people coming and out of the area for the all-star event,” Vaccaro said.

North Carolina is already a hot bed for trafficking. One of the reasons is the number of interstates crisscrossing the state.

“Those roads bring many people to our state,” said North Carolina Human Trafficking Commission member March Nichols. “It could be for other criminal offenses, for human trafficking we’re starting to see these people start to come in vehicles and be trafficked to North Carolina.”

The state has made progress. It recently got an "A" grade for its work which is up from it’s previous “D” rating.

The Human Trafficking Commission has focused on making sure people know what to look out for. Lawmakers have also changed the laws to focus on survivors.

“This is a situation where people have literally been enslaved in our state and when we liberate them we have to help them return to a normal life,” said former NC Rep. Bill Brawley.

The state recently started a human trafficking unit within the SBI. Carl Wall runs it and hopes to add eight investigators.

“It's our job now to create a state model of how to move forward in prosecution and in bringing traffickers to justice,” Walls said.

Advocates say a lot of work remains but they hope events like the All-Star weekend can be a chance to learn and improve.

If you see someone you think may be a victim of human trafficking, call police.