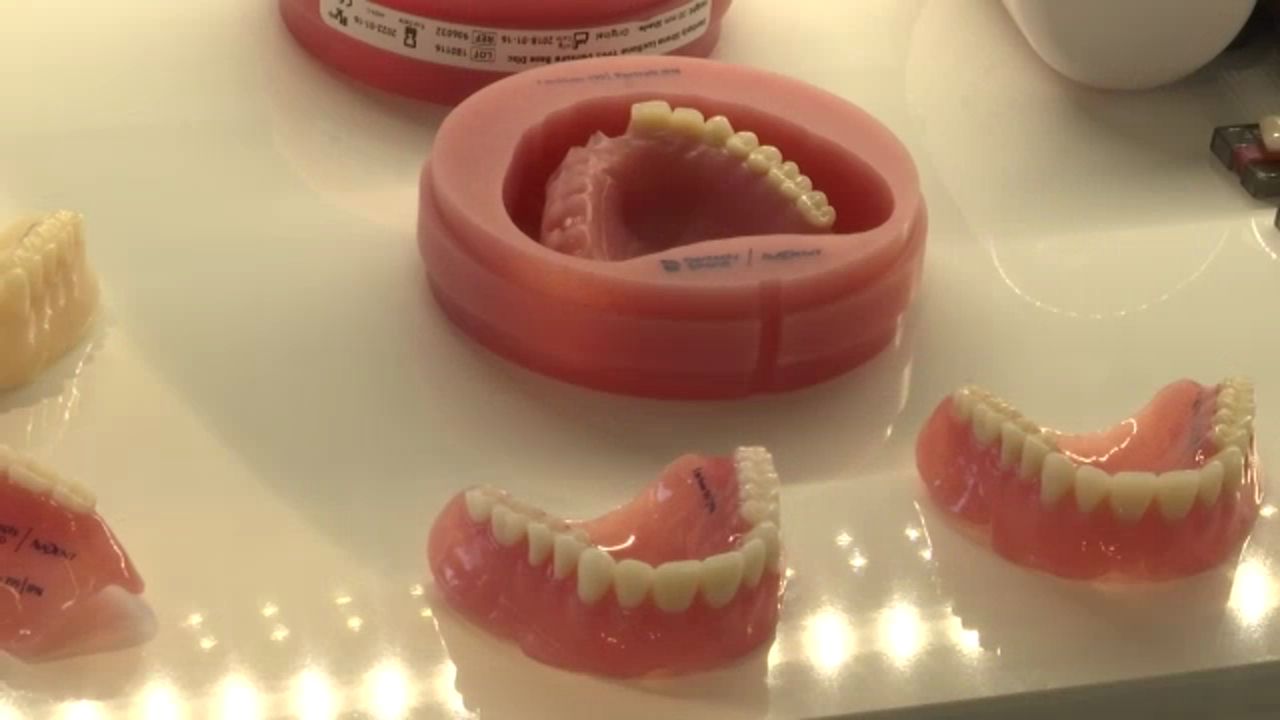 CHARLOTTE, N.C. -- The Queen City has plenty to smile about after a dental supply manufacturer announced it will be bringing 320 jobs to Charlotte.

Dentsply Sirona, the world's largest manufacturer of dental products, announced Tuesday it would be opening the Dentsply Sirona Academy in Ballantyne Corporate Park.

In addition to the new jobs, Don Casey, the CEO of the company, says the academy will train 10,000 dentists a year at the Charlotte facility.

"What happens is if you leave dental school, and all the sudden there's all this great new equipment that comes out, or new procedures, where do dentists go and learn? So we really feel that Dentsply Sirona can step up and help educate dentists," Casey said.

Casey also says over the course of 12 years, the project will grow Charlotte's economy by nearly $1 billion, something county commissioners are excited about.

The company says the first 110 employees are already moved in and ready to get to work.