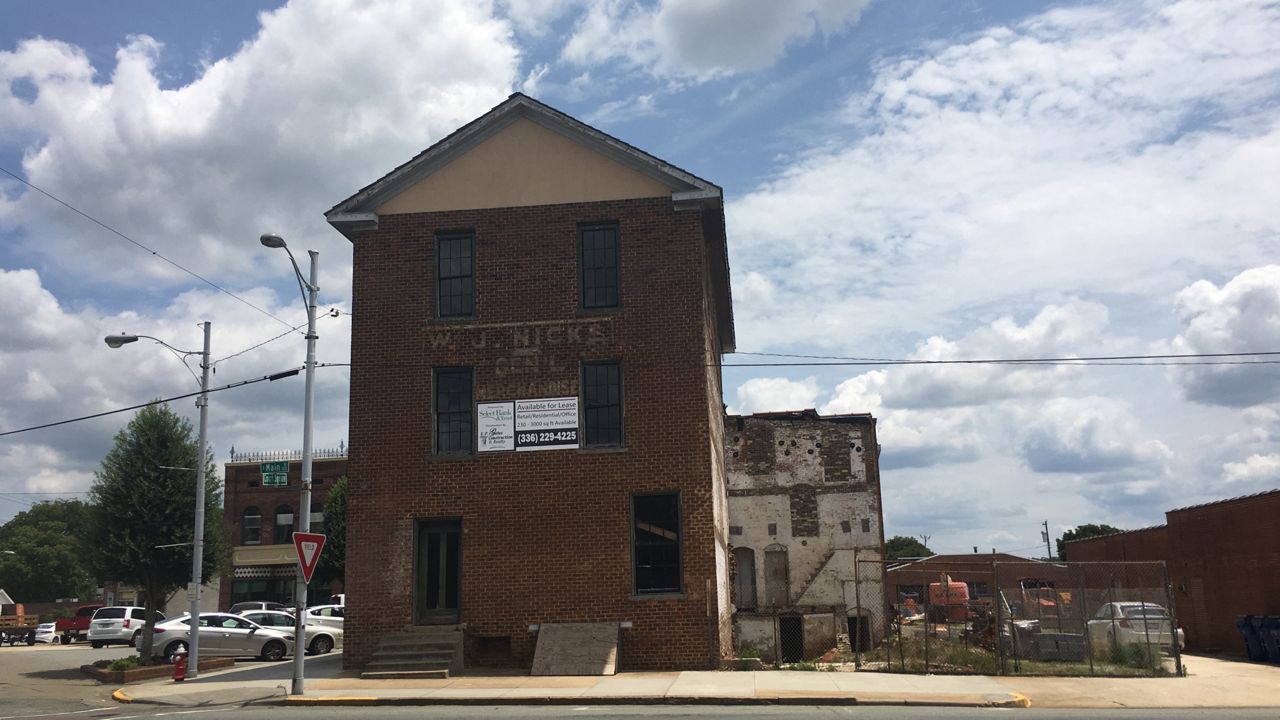 GRAHAM, N.C. -- After standing empty for five decades, the W. J. Nicks building is getting a new tenant.

Nazz'd Brew Works and Grille will open a restaurant and microbrewery in the second oldest Court Square building.

The owner of the building, Chuck Talley, said he wanted the new resident to enhance the entire community.

"We had talked to a few microbreweries companies earlier, but none of them offered food that was cooked on site, and so these guys have an executive chef that will come in with them," Talley said.

The owner of Nazz'd Brew Works and Grille had been looking for a location for years. The historical aspect of the Graham building brought him in.

"We're not going to have to disrupt the old building in order to put the new equipment in that we need," James Hopson said.