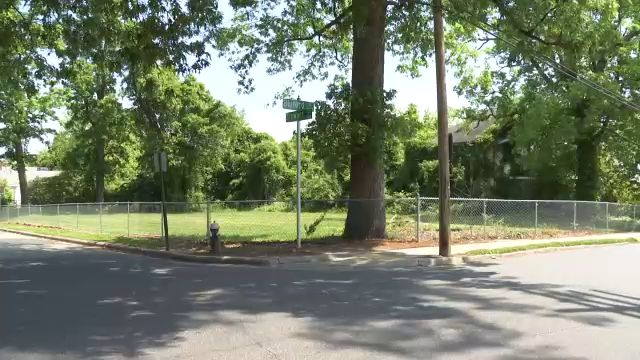 Officials are calling the timeline for the project "aggressive."

University officials say the school's enrollment grew by six percent last year, and they expect it to grow by just as much -- if not more -- again this year.

The goal behind this new dorm project is to provide modern housing for students near the historical section of campus.

Officials say the project will cost about $32 million and it's being funded by the university's foundation.

Students will live on the second through fifth floors of the building and it will also have retail and common areas throughout.

This project is the beginning of development near the western side of campus. In the future, the university plans to acquire more property.

"We have a lot of condemned properties in this area now and a lot of them are not being maintained properly. There's a lot of leased houses in this area. So we're taking advantage of being able to acquire those properties and be able to turn this whole area that connects from Bluford Street all the way over to Lindsay, which ties into our War Memorial Stadium acquisition that we're working with the city now to be able to make this a holistic area as an expansion to the university,” said Andrew Perkins, Jr., Associate Vice Chancellor of Facilities.

Officials say the timeline for this project is very aggressive. They already have the concept planning done and are now working on the design, and re-zoning the property.

The dorm could be ready as early as December 2019.