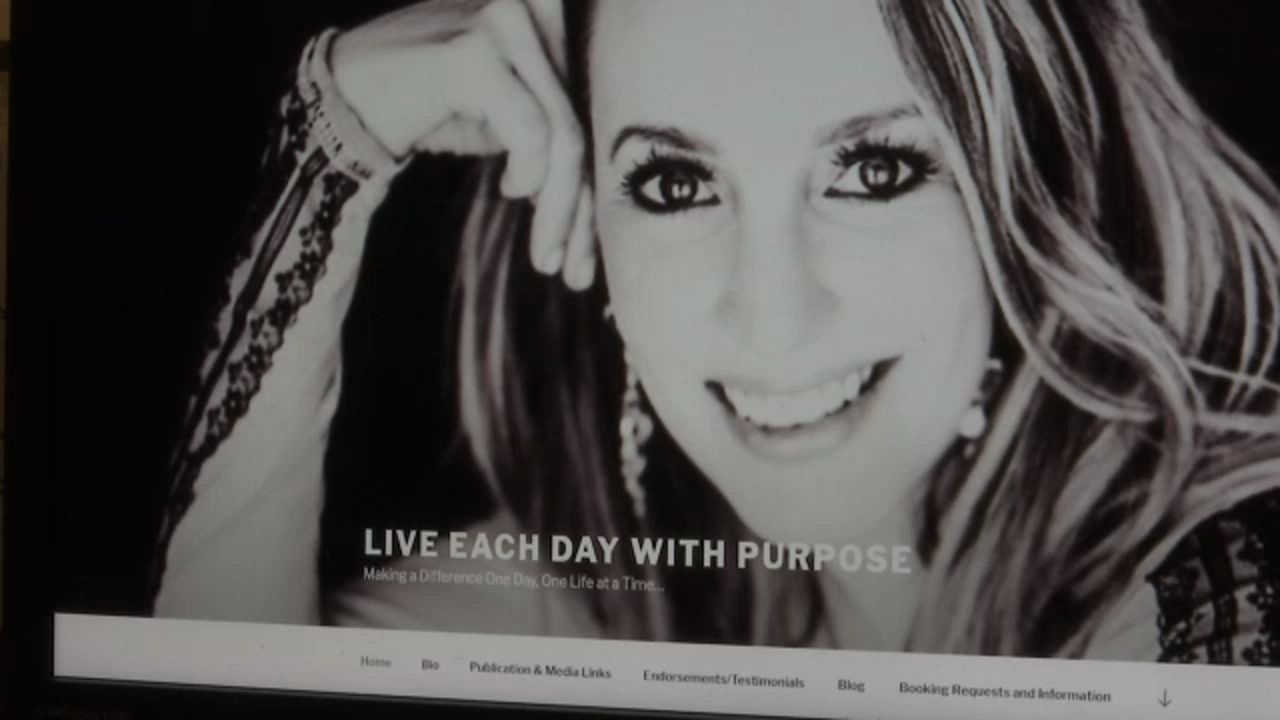 CHARLOTTE -- During a month of teen domestic violence awareness, a Charlotte woman is sharing her story of survival against an abusive ex and talks about her decision to turn pain into action.

Witlee Ethan escaped the grip of her ex, a cop, nearly five years ago.

"I have to continue to live in hiding and it's been 1,600 plus days that I've been living in hiding," said Ethan, who is not using her real name. "In the middle of the night I left, under the radar. Leaving behind friends and contacts, cutting all ties for good."

She has since found her voice, and began an online ministry called "Live Each Day With Purpose" that helps tell the stories of other survivors, in hopes of giving those still trapped the courage to take that first step.

We also spoke with former Charlotte City Manager Ron Kimble who has firsthand experience with domestic violence: his daughter Jamie was murdered by an ex-boyfriend.

Kimble and his wife founded the Jamie Kimble Foundation for Courage, determined to highlight the warning signs, and begin educating children in schools at an early age.

Kimble says abusers crave power and control, over someone they view as an object rather than a human being.