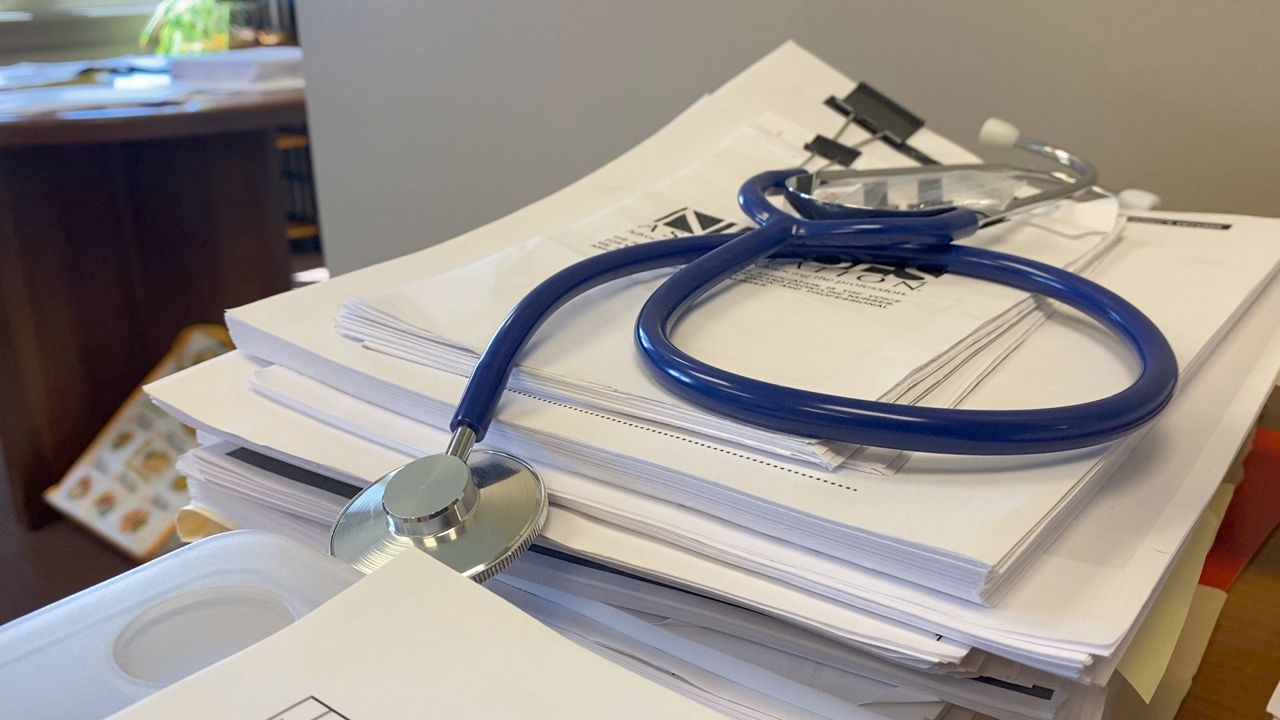 Nurses in N.C. can now be held liable for patient harm

CHARLOTTE, N.C. — A 90-year ruling protecting nurses from liability has been struck down in North Carolina.

The decision has a local nurse feeling on edge.

Recently, there was something that was bothering her, and she just couldn't shake it.

A North Carolina Supreme Court determined nurses could now be held liable for wrong-doing even if following a doctor’s orders.

“Now, I feel like people or patients can sue nurses for everything,” Cruz said.

The court case stems from a 2010 incident that left a 3-year-old with permanent brain damage after undergoing a procedure for a heart condition. The family sued a certified registered nurse anesthetist, doctors and Charlotte-Mecklenburg Hospital Authority. Previously, the nurse anesthetist would have been protected from liability. But Justice Michael Morgan said due to the increased “specialization and independence” of nurses, it was appropriate to hold nurses equally liable. Justices decided to overrule the 1932 case Bryd vs. Marion General Hospital.

The advocacy group, Physicians for Patient Protection, believed this ruling was aimed more at nurse practitioners and certified registered nurse anesthetists who can prescribe medication. Previously, these nurses were also protected under the Byrd ruling. The group says in the past, patients were at “increasingly grave risk without legal recourse.”

Emergency room physician Mitchell Li is a member of the Physicians for Patient Protection. He believes the court justices recognized the increased responsibility and independent decision-making advanced nurses have. Registered nurses cannot prescribe medication, while advanced nurses can.

“I think the Supreme Court ruling focused on what was presented in front of them,” Li said. “Here was this 3-year-old girl, and the decisions were made by a CRNA. They looked at that portion of the case and thought that person was making independent medical decisions that directly had a negative outcome on this child.”

“As an emergency physician, I will say that I have been in situations where I have to sign off on the charts for 50 patients that a nurse practitioner saw in a different part of the hospital,” Li said. “I had nothing to do with those patients, but I, as a physician, I have to sign off on those, or I would be fired, and I have been. We become a liability lightning rod.”

Li believes this ruling came now because advanced practice registered nurses are seeking more independence. In 2021 lawmakers introduced the SAVE Act, which would grant full-practice authority for advanced nurses. Advocates argued these nurses could help fill a gap in physician care as lawmakers discussed expanding Medicaid.

Cruz is studying to be a nurse practitioner and agrees these types of nurses should hold more liability. But she says this leaves bedside, registered nurses in a tough position. She says these nurses are still following doctors orders. While they have some independent decision-making, it’s not vast. She believes many bedside nurses will worry about going to jail or getting sued. Cruz says this could lead to an exodus of the profession.

“They will likely find something else to do, or at least get away from bedside,” Cruz said. “This ruling affects the bedside nurses.”