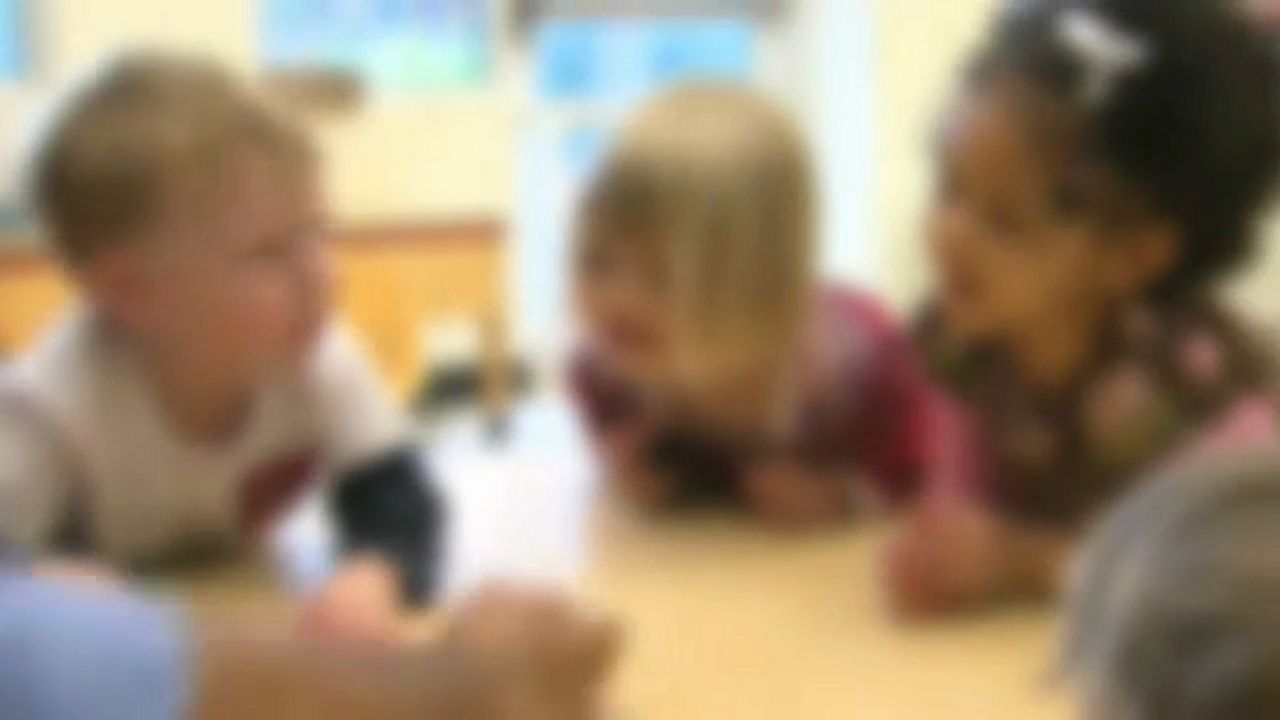 There are the things that James Faluszczak lost when he opened up about the child sexual abuse he endured at the hands of his mentor, Father Daniel Martin, that can be quantified — his job, decade-long friends, the roof over his head.

Then, there are the things he lost that can't be measured.

Like his inability to trust others, his boyhood or the years after the abuse lost to depression and alcoholism.

The Adverse Childhood Experiences or ACE Study by the Centers for Disease Control and Prevention and Kaiser Permanent linked child sexual abuse to lasting impacts on the mental health of the victim that manifest years and decades after the abuse occurred.

"An adverse childhood experience is anything that a kid might experience before age 18 that will have a toxic or stressful or traumatic effect on them and their development," said Patricia Logan-Greene, an associate professor of social work at University at Buffalo.

The original CDC and Kaiser study looked at 10 frequent adverse childhood experiences and the strong relationship between developing risk factors for disease and well-being throughout that child’s life.

One of those 10 experiences is childhood sexual abuse.

"The vast majority of sexual abuse happens in the context of a trusting relationship, such as a clergy member or a coach or a family member, including parents or siblings,” Logan-Greene said. “That betrayal of trust is enormously harmful and confusing. It is the people that the child is supposed to be able to look to for love and support has actually harmed them."

"It's impacted my ability to trust people. I'm frequently questioning the motives of people, even good people in my life,” he said. “Since I left the priesthood, I feel that I'm free to date and to explore even...a long-term relationship of some sort. And it's impacted my ability to just be even emotionally intimate with another human being; it's just next to impossible."​

If the abuse is chronic, it can make victims more vulnerable to post-traumatic stress disorder and cognitive problems such as difficulties with learning, attention, and memory.

"When you are stressed or traumatized as a child, it actually set your body up so it wants to continue in that stress pathway," Logan-Greene said. "Their body is always experiencing this unhealthy level of toxic stress that we know can cause early aging can lead to bad behaviors that seek to medicate the stress that includes everything from substance use to overeating, to seeking out unhealthy friends."​

On August 14, victims of that crime like Faluszczak will have a 12-month “look-back window” which claims that had passed the statute of limitations could be revisited through the Child Victims Act.

Until this bill passed, New York’s statutes of limitations for childhood sex abuse was among the most restrictive in the nation, requiring criminal or civil charges to be brought before the victim’s 23rd birthday.

Many other states allow child sexual abuse claims to be brought decades after the assault. Under the Child Victims Act, criminal charges can be brought until a victim’s 28th birthday and victims can sue until age 55.

"These things are just linked meeting, but people who experienced child sexual abuse are more likely to have problems,” Logan-Greene said. “It's by no means if you experienced sexual abuse, you will have these problems."

Every nine minutes, the child welfare system substantiates or finds evidence for a claim of child sexual abuse, according to the Child Maltreatment Survey, by the United States Department of Health and Human Services.

It’s common for the abuser to be close to that child, often family or a trusted adult by a family like a clergy member, Boy Scout leader, teacher or coach.

"That means a lot of alone time with the child, and then they gradually start to increase their proximity to the child, leading to actual physical proximity and sexual abuse,” Logan-Greene said. “This process involves a lot of psychological and emotional manipulation."

Faluszczak mentor Father Daniel Martin had that access to his family. His parents struggled with their marriage. His father drank heavily. His mother grappled with mental illness.

"There were a number of things in my childhood and young adulthood that made it easy for Father Martin to manipulate me and finally to abuse me, he groomed me over more than 10 years," Faluszczak said. "The priest knew this. My parents went to him for confession. And, you know, and also our proximity to the church, he was aware of my vulnerabilities."

Faluszczak said opening up about his story and advocating for others has given him a sense of relief and community.

"What the Child Victims Act will accomplish, is it's going to I think it's going to tell victims loud and clear that whether or not they were the only victim of Father X, they are not alone,” he said.