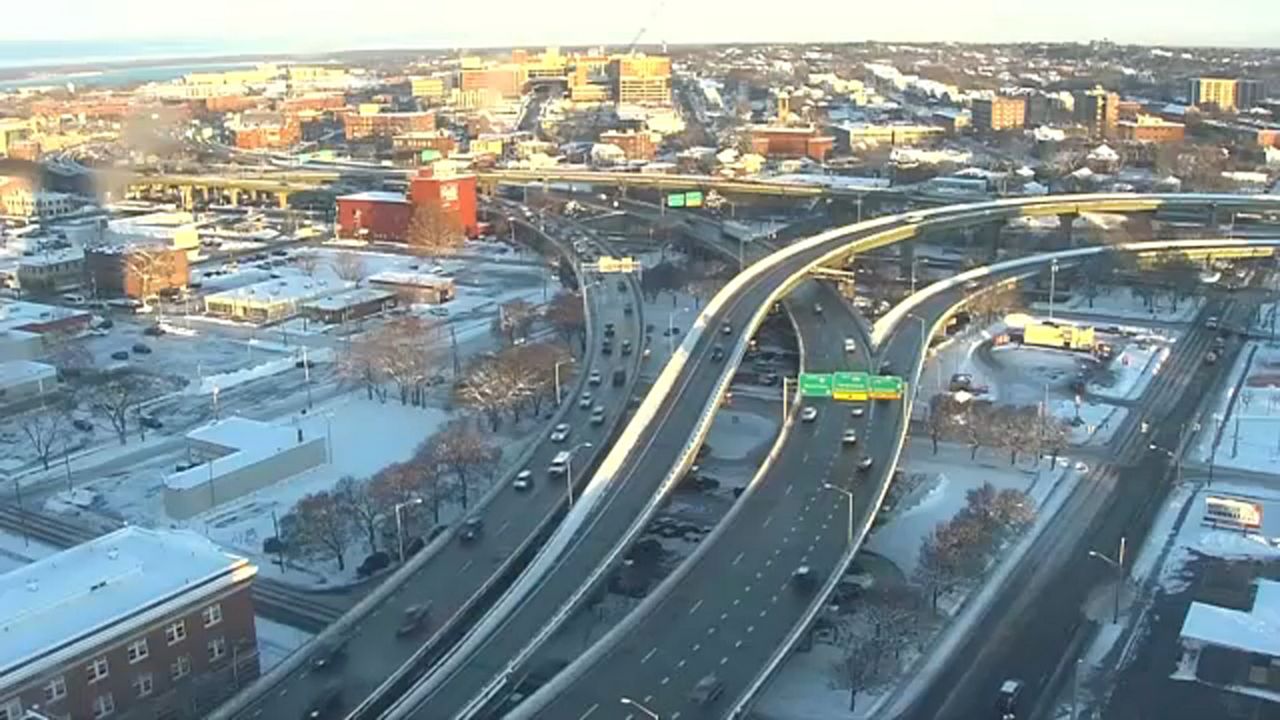 "Syracuse Build" Aims to Train Local Workers for I-81 Project

It is increasingly likely that the Interstate 81 viaduct in downtown Syracuse will come down and work will begin on replacing the segment of road with a community grid.

Who will be the ones putting on hard hats and doing the construction? Syracuse lawmakers are starting a program to make sure a diverse group of Central New Yorkers is doing the heavy lifting.

"We want to begin to prepare the workforce and various components of the areas of construction that may be viable on that site,” said Sharon Owens, the deputy nayor of Syracuse. “But in the meantime, those skills can be used on various projects that go on."

City leaders discussed "Syracuse Build," Monday evening. It's a construction training, workforce development and local hiring program. The goal is to have people ready when the state Department of Transportation, which recommends the community grid option, starts hiring for the I-81 project, but it's taking a big-picture approach.

"I mean, the after is almost more important than the actual project because we’re going to get people on the project but then the project is going to end,” said Owens. “What do we do after that?"

That's where programs like this usually fail. Leaders said people often end up with a folder full of certifications and no job. Syracuse Build is focusing on breaking down the silos. Some community partners are optimistic.

"You got to keep on building relationships with the trades,” said Aggie Lane, a board member of the Urban Jobs Task Force. “You got to keep track of people. You got to make sure there’s a way for people to get their second, their third, their fourth jobs, kind of like a hiring hole."

Syracuse University, SUNY Upstate, the City of Syracuse and Onondaga County have all agreed to work with Syracuse Build, so local workers get experience ahead of the I-81 project and there is work to be done after. Those institutions drive major construction projects in our community.

Next week, the city is holding a "big table" discussion. It will bring local, state and federal officials together to talk about the types of jobs that will come with the I-81 project.