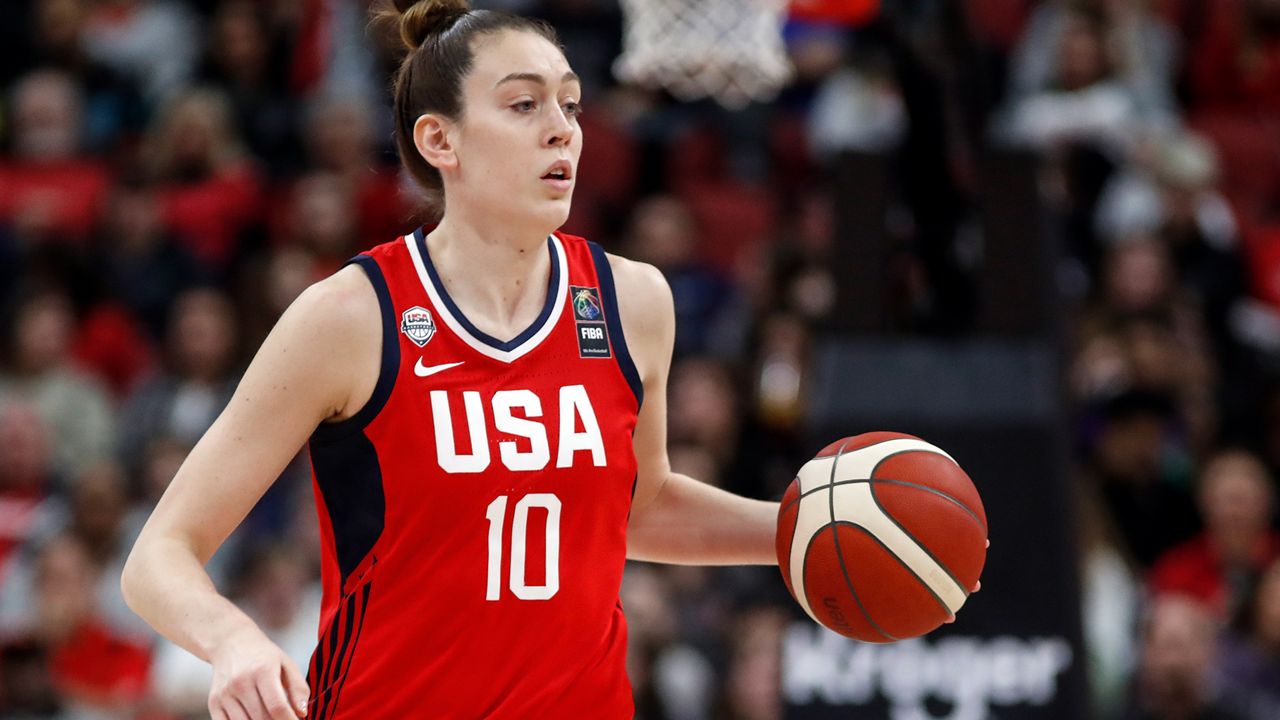 Breanna Stewart is back on the basketball court, doing what she loves to do.

Fully recovered from her Achilles injury, Stewart, the Central New York native, is hoping to lead the Seattle Storm back to another WNBA championship. But more importantly, Stewart wants people to know she is more than just an athlete.

Stewart has built her platform through athletics. She realizes that her platform gives her a voice that many do not have. Speaking with the media Sunday, Stewart wanted it to be known that she plans to use that platform as a voice for social change.

Since turning professional in 2016 after a decorated career at the University of Connecticut, Stewart has spoken up about personal issues that have affected her. She has also, in more recent years, added her voice to social injustices that affect both women and people of color.

In Sunday's interview, Stewart wanted it to be clear that because of her platform, and because she is a human being with feelings, she would not stand silent on issues that she believed needed a voice.