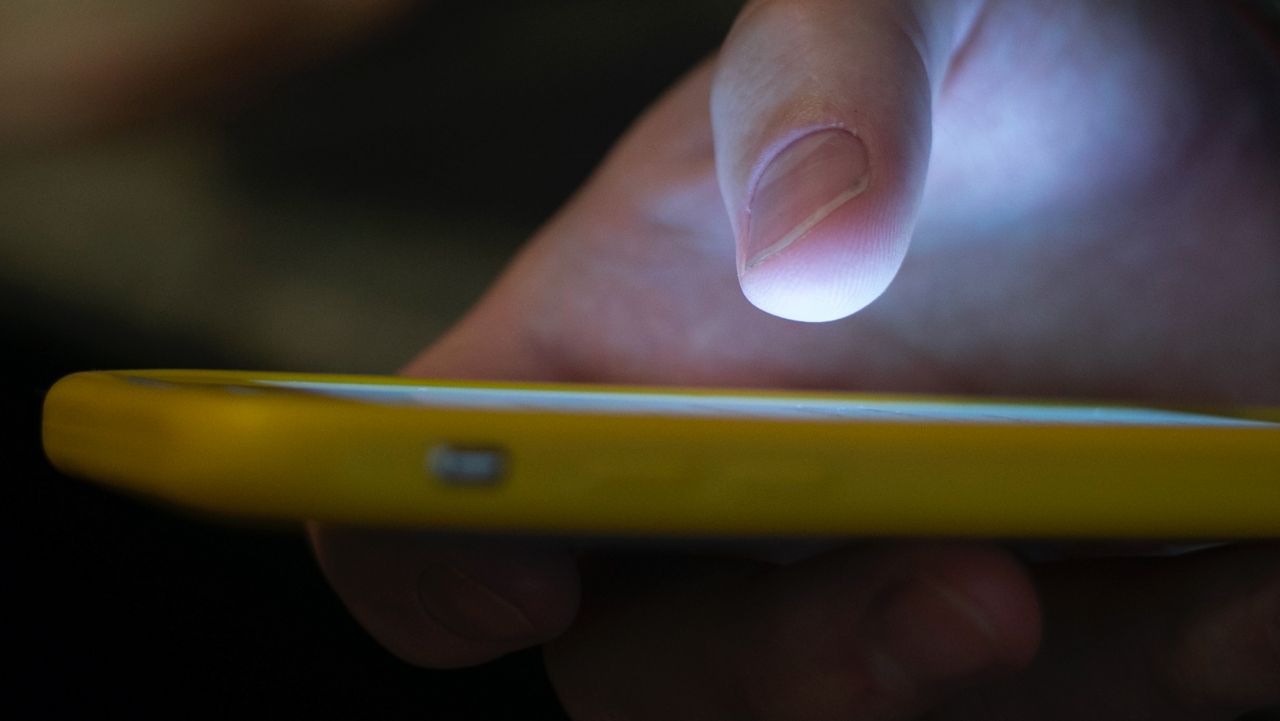 After passing with near unanimous support in both houses of the state Legislature, a bill that would allow New Yorkers to repair their electronic devices has not become law as it awaits Gov. Kathy Hochul’s signature.

The bill’s sponsor in the Assembly, Assemblywoman Pat Fahy of Albany, said the bill would create a system that we use for cars but for the electronic devices we use each day.

The bill, known as “Right to Repair," would force companies to provide tools and parts for independent repair shops or individuals to repair devices like cell phones. Opponents of the legislation have cited safety and cybersecurity threats as their issues with the legislation.

Supporters of the bill, including Fahy, said the bill will allow for economic growth in this sector and could help the “tinkerers of today” become the “inventors of the future.” The Federal Trade Commission has called the bill a milestone and has said it does not harm intellectual property rights.

The bill has not been sent to the governor for her signature or veto but Fahy said her and her office have been in contact with the governor’s staff on the issue. However, Fahy said there has been opposition to this first in the nation bill becoming law making it a “David versus Goliath battle.”