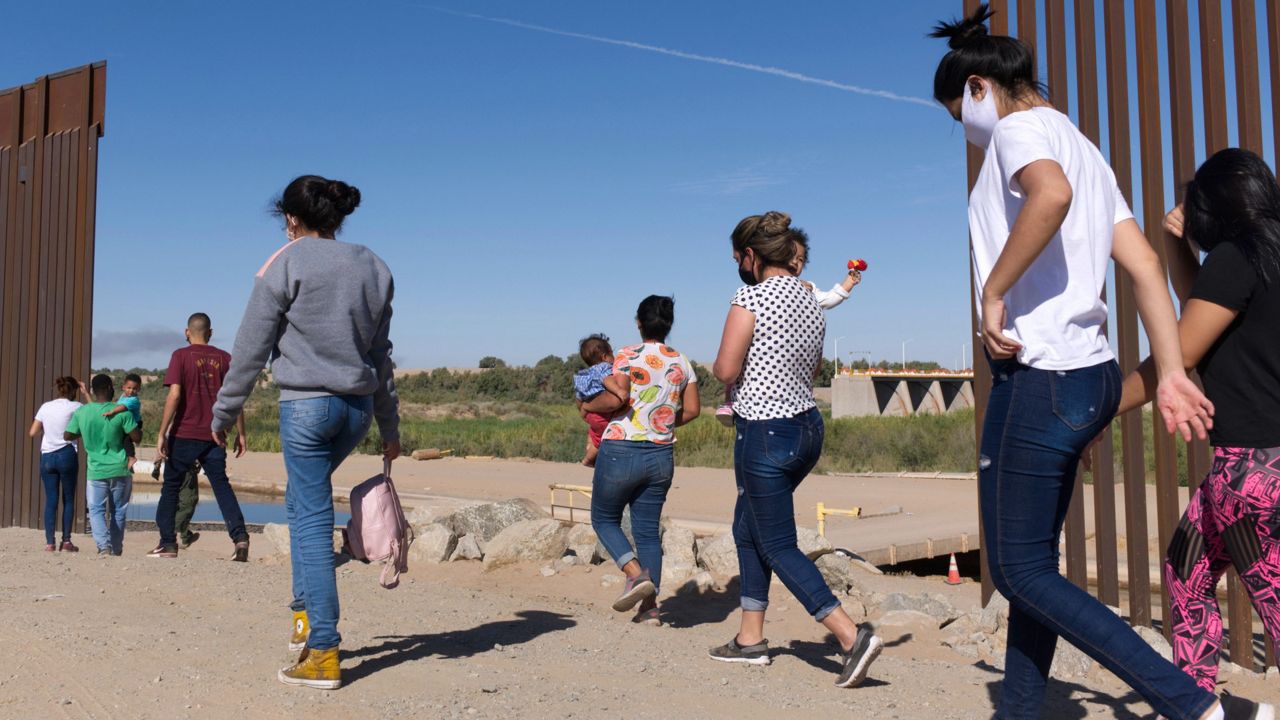 For the past two months, Texas Gov. Greg Abbott has ordered asylum seekers and other immigrants who have crossed the border into the U.S. to be bussed to more liberal states like New York, which are struggling to find the capacity to house them.

According to Murad Awawdeh, executive director of the New York Immigration Coalition (NYIC), the asylum seekers arriving in New York City have sometimes walked thousands of miles to the southern border to find safety and economic opportunity.

“The folks who have made it (to the southern border) are fleeing persecution, violence, impacts because of climate change, and are being met by individuals like Gov. Abbott who is clearly using them as political pawn(s) in an effort to get his poll numbers to increase,” claimed Awawdeh.

It’s important to note that individuals who are seeking asylum in the United States are not breaking the law. They have a legal right to seek asylum.

According to NYIC, many of these individuals are being misled to get them on the bus to the East Coast. After being bussed 2,000 miles away to places like New York City, many are sick and without documentation.

“Just yesterday, we had three buses show up to New York City, uncoordinated. So, we’re not even told when they’re coming here. And pretty much, what (Abbott) is trying to do is create a sense of chaos,” Awawdeh said. “But New Yorkers are stronger than that.”

New York City-based organizations like NYIC are coordinating to assist the immigrants in finding both family and housing. But it’s been made harder by a decision by the U.S. Immigration and Customs Enforcement's (ICE) not to return their identification papers.

“Over the past couple of weeks, we’ve been working with the New York City mayor’s office, as well as the New York City Council speaker,” Awawdeh explained. “We’ve started to coordinate with the governor’s office. The city has really been trying to step up in this moment to try to expand emergency shelter.”

But New York City’s chronic housing crisis is getting in the way of finding residences for these individuals.

NYIC is hoping the state of New York steps up legal services for asylum seekers.

“Right now, the emergent need is care and shelter. Then the next stuff is going to be legal services,” Awawdeh said. “Capacity is strained right now because of how backlogged the immigration system is.”