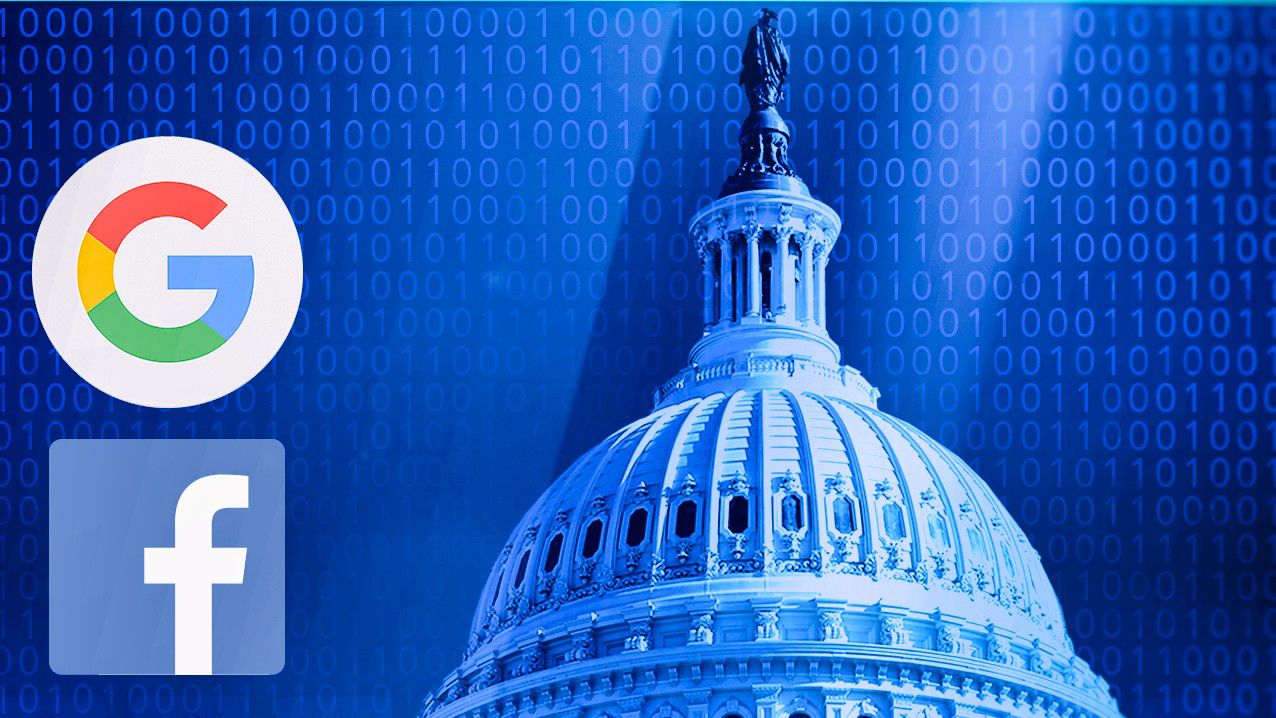 In 2020, the U.S. House of Representatives' Subcommittee on Antitrust released a report on anticompetitive conduct by Apple, Amazon, Facebook and Google.

Investigators found that these companies are suppressing competition. In response, lawmakers have introduced several pieces of legislation, including the “American Innovation and Choice Online Act," or AICOA.

The act would do a lot of things, including making it illegal for large technology firms like Google to “self-preference.”

According to Brian Albrecht, the chief economist of the International Center for Law and Economics, self-preferencing “is when a company gives an advantage to one of its own products. For example, when you search 'nearby restaurants’ on Google and see a Google Maps box at the top, that is self-preferencing.”

Under AICOA, this behavior would likely become illegal and subject companies like Google to massive fines.

Not surprisingly, big tech companies have invested in lobbying against AICOA.

Critics of the bill, like Dr. Cameron Miller, assistant professor at the Martin J. Whitman School of Management at Syracuse University, argue that it would inhibit innovation.

“The premise that the bill is coming from is that big will equal bad, without actually showing what is being harmed,” Miller told Capital Tonight. “So, if you’re a seller on Amazon, or a consumer using Amazon, you benefit from having a lot of parties on the other side.”

When it was pointed out that companies that have gained gatekeeper status like Amazon are monopolies or close to it, and that, historically, monopolies have quashed innovation (think Standard Oil), Miller didn’t agree that the platforms have a monopoly on any particular market.

“[Amazon] is not the only game in town,” he said. “Do you feel like you’re paying higher prices?”

While advocates want Schumer to bring AICOA to the floor for a vote before the August recess (which begins Aug. 6), big tech is pushing back hard with a couple of arguments that may resonate with voters.

First, the bill could make Amazon Prime illegal since it gives priority shipping to specific products, including to Amazon-branded products. While the exact number of Prime members in the United States isn't known, it's estimated that about 60% of the adult population has used the product.

“That’s exactly one of the provisions (AICOA) would eliminate,” Miller said of Amazon Prime.

Another argument against AICOA comes from academics who believe the bill “would hinder content moderation practices that are used to remove hate speech and fight misinformation online”.

But proponents of the bill, including YELP, which is a competitor of Google, argue that it would address some of the anti-competitive conduct raised by the House Subcommittee report released and possibly unleash the kind of innovation that John Oliver discussed on a recent program.

Another of Miller’s arguments against the bill is that the Federal Trade Commission has been actively regulating big tech, so the bill is redundant.

News out Wednesday underscores how massive that job continues to be.