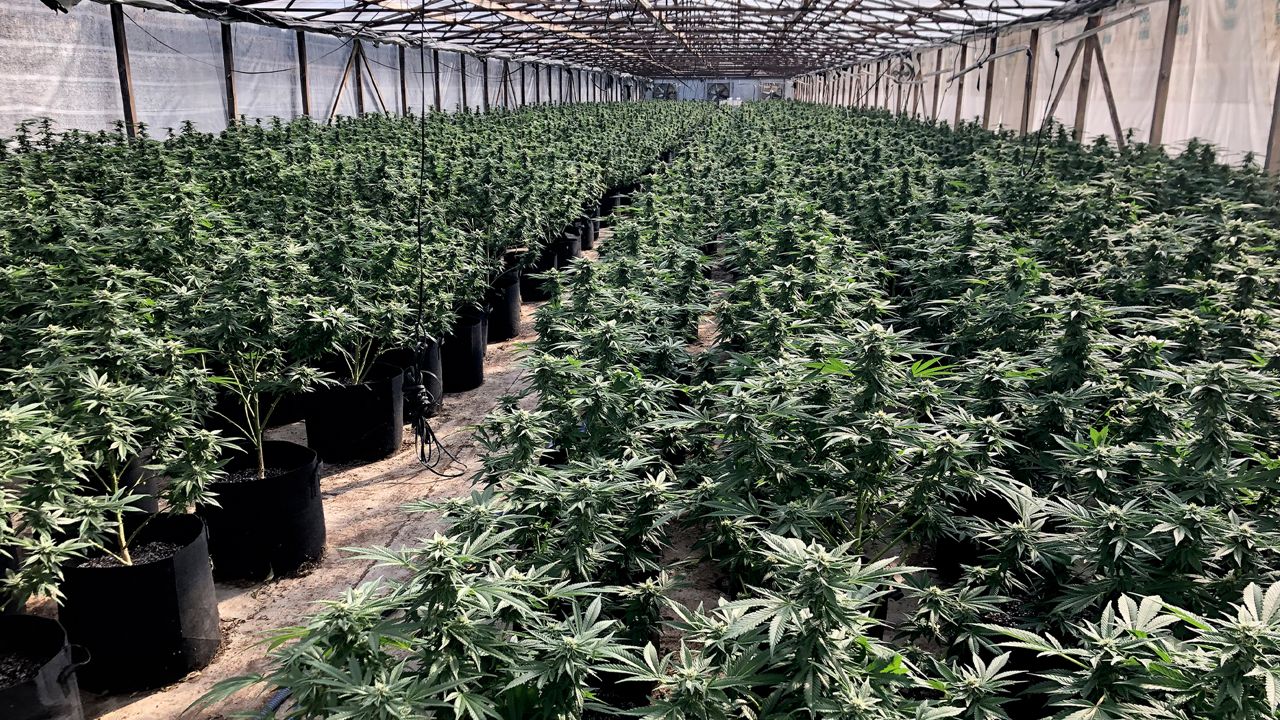 The move to legalize marijuana at the federal level

“The Cannabis Administration and Opportunity Act” would incorporate several of the proposals found in New York’s “Marihuana Regulation and Taxation Act," including the expungement of pot-related records, and ensuring that communities disproportionately affected by marijuana arrests are in line for grants.

“This is the first bill introduced by the Senate that would not only de-schedule marijuana, but also tax and regulate marijuana, so really, it’s an historic moment,” said Maritza Perez, director of the Drug Policy Alliance's Office of Federal Affairs. “It would (also) reinvest marijuana tax revenue into communities that have been harmed by the war on drugs.”

New York is one of 19 states and the District of Columbia that has legalized the recreational use of cannabis while it’s still criminalized on the federal level.

“Because marijuana remains a federally prohibited drug, a schedule 1 drug on the list of controlled substances, there still can be federal criminal justice implications,” Perez told Capital Tonight.  “We know that banks and financial institutions don’t want to do business with marijuana businesses; it’s a big risk for them.”

The hope is that Schumer’s bill would nullify those concerns.

Perez also mentioned concerns over use of marijuana by non-citizens.

“You can be a non-citizen partaking in the legal industry as an employee or as a medical marijuana patient. But because of its federally prohibited status, you could still face consequences,” Perez explained. “It’s important that we…completely remove those penalties.”

Perez said a lot of work needs to be done to educate lawmakers on both sides on the aisle before a vote can be taken on the bill.