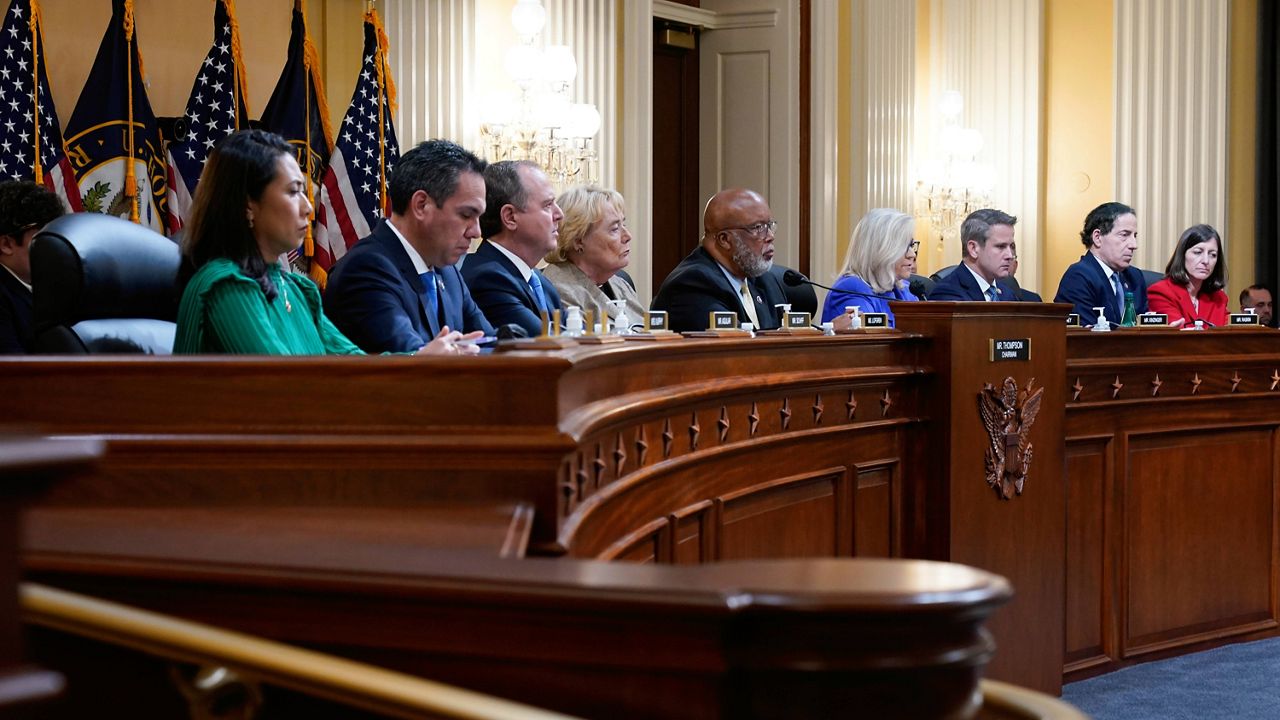 With each new detail and video revealed by the Select Committee to Investigate the January 6th Attack on the United States Capitol, U.S. Rep. Paul Tonko, of the Albany area, is reliving that painful day.

“It was torturous,” he said.

Tonko, a Democrat, and other lawmakers were in the balcony overlooking the House of Representatives floor when the mob attacked the Capitol. Forced to flee, they ducked under railings, some putting on gas masks.

They have since dubbed themselves the “gallery group,” and many of them attended the first big hearing in person, wanting to see firsthand what the special committee had uncovered.

“Our democracy was hanging by a thread – and to respect our democracy and our republic, we need to do everything to make certain this doesn’t happen again,” Tonko said.

Painful to see the footage of January 6th and just how close our democracy came to falling. But we must bear witness to the full truth. Grateful to be with my colleagues there with me in the House gallery that horrific day & thankful to @January6thCmte for their pursuit of truth. pic.twitter.com/Nbe2SWdpYr

Tonko and other New York Democrats are so far praising the work of the Jan. 6 committee, which resumes its hearings this week.

“The revelations have been shocking, and the American people need a full accounting of the events surrounding Jan. 6,” said Bronx Democratic Rep. Ritchie Torres.

The Jan. 6 committee was created after the Senate GOP blocked plans for an independent commission, which Syracuse-area Republican Rep. John Katko helped formulate the plan for. He offered some criticism when asked how he thinks the in-house committee is handling its work.

“Capitol Hill Police need better leadership and this is showing that, and they should be examining that more,” said Katko.

Upstate Republican Rep. Claudia Tenney is downright dismissive of the panel, tweeting “The Jan 6 Committee hearings are a Soviet-style show, reminiscent of what I saw in Communist Yugoslavia.”

The Jan 6 Committee hearings are a Soviet-style show, reminiscent of what I saw in Communist Yugoslavia. It’s propaganda where evidence is cherry picked and selectively edited to achieve the outcome they want.pic.twitter.com/kKP6FzSF73

Rep. Tonko said he would love a neutral outside party to do the investigating, but he argues that at the end of the day, the findings likely would be similar.

“Facts speak for themselves, and there are not alternate facts,” Tonko said.

Big questions remain as to what happens once the committee wraps up its investigation, including whether the panel should criminally refer the former president to the U.S. Department of Justice.

At least one lawmaker — Torres — was quick to say that, at a minimum, he hopes they take that step.