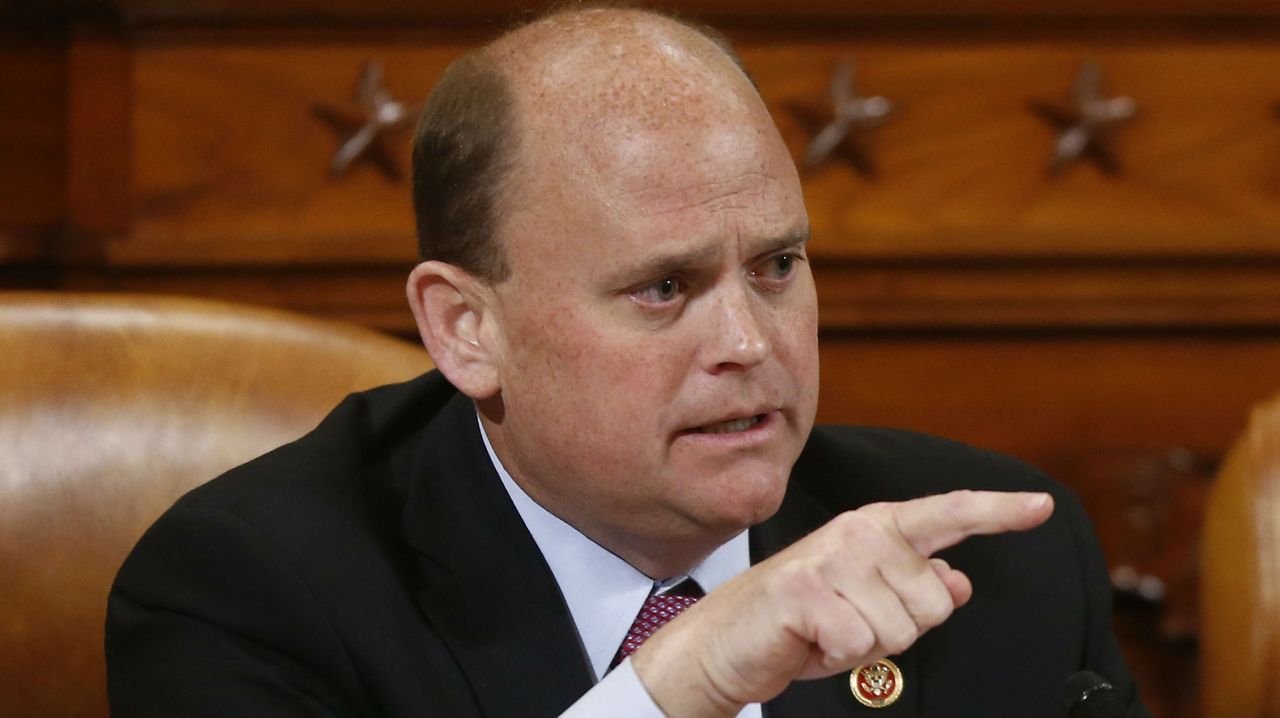 House Minority Whip Steve Scalise, R-La, is the ranking Republican on the House Select Subcommittee on the coronavirus.

He and four other GOP members on the committee have requested information from Governor Cuomo and four other governors about decisions they made regarding nursing homes during the COVID crisis.

"My staff has been asking for weeks now," Scalise said. "We formally sent the letter last week. We called on the committee to bring the governor to the hearing. Obviously, the chairman runs the meeting and he hasn't agreed to do that yet, but frankly I think we ought to know those answers."

Specifically, he said New York, New Jersey, Pennsylvania, California and Michigan ignored federal guidelines from the Center for Medicare and Medicaid Services and ordered nursing homes to admit or readmit patients who had tested positive for COVID-19.

Based on the information available, 42 percent of the total U.S. deaths attributed to coronavirus were seniors in nursing homes.

Rep. Tom Reed, R-NY-23, a vocal critic of Cuomo, said he also plans to investigate the issue on the Health Subcommittee of House Ways and Means. The congressman said the governor so far has ignored their request for answers.

"By his silence, all I can do is speculate. Clearly something was going on here with these governors that they were responding not to the science and data," Reed said. “They were responding to some other interests that we just don't have the answers to at this point in time."

Among the questions they have:

"How many thousands — we know the number's well over 2,000 — of those nursing home residents died after the CMS guidelines came out and after Governor Cuomo contradicted those  CMS guidelines," Scalise said.

They said the investigations will help make sure things are better handled if there is another outbreak later this year.