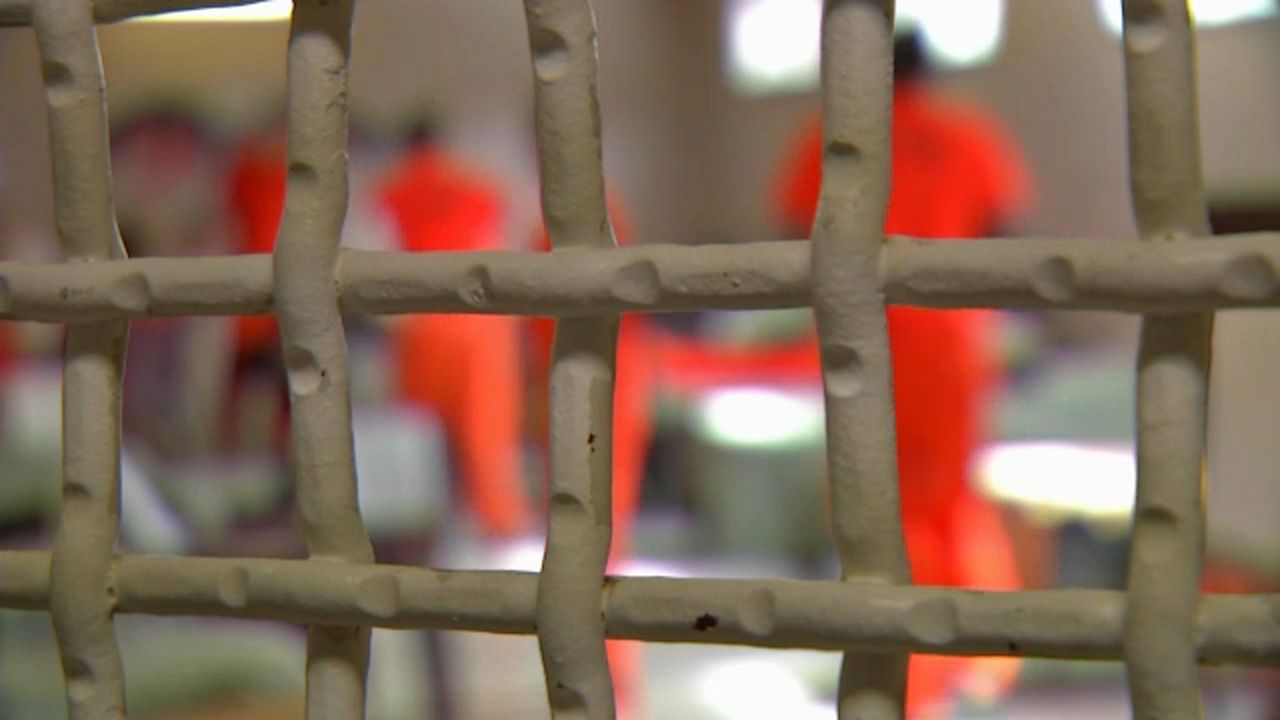 Democrats in Support of Alterations to the Bail Reform Law

Calls to repeal the bail reform law has started to become an ever-steady drumbeat, not just in the Capitol, but across the state.

Although it was the Democratic conference in both houses that pushed these bills through, more Democratic lawmakers are starting to step out and propose changes to the newly enacted law.

And Thursday, Governor Andrew Cuomo gave probably the firmest answer on his opinion of the law so far.

"Do I believe the reform is a work in progress? 100 percent. Am I open to changes? 100 percent," said Cuomo at a press conference Thursday.

Cuomo didn’t specify which changes, but he did say he does not support allowing judges to determine if a defendant is too dangerous. This was a huge sticking point for bail reform advocates that pointed to cases of unfair racial biases in the past.

"The dangerous standard basically takes us back to where we were," Cuomo said.

There are other bills on the table, however. Republican Senator Sue Serino joined with Democratic Assemblywoman Carrie Woerner to introduce two bills.

"I am for a full repeal of this and then go back to the drawing board," said Serino, who represents parts of Poughkeepsie.

"We are both upstate women and both very concerned about the concerns raised by the domestic violence community," explained Assemblywoman Carrie Woerner who represents parts of Saratoga and Washington County.

One bill introduced by both lawmakers would allow judges to issue bench warrants if the defendant failed to show for their court appearance.

"Here you’re letting someone go with an appearance ticket and then when there’s a warrant...you’re giving them an additional two days which is ridiculous," expressed Serino.

And the other bill would make sure domestic violence charges are included as a bail-able offense.

"In the context of domestic violence, the rate and pace of a bail process provides enough time for the agencies to relocate victims if that’s what they need to get them services they need. But also to provide a cooling-off period for the person that has been accused of this," Woerner said.

Senator Jim Tedisco himself has introduced four different bills that would either make changes or repeal the bail reform law.

"The best way to describe this now is a revolving door of danger and disaster," said Tedisco.

Advocates that pushed for this bail reform law are staying strong in their opposition for any changes to the law.

However, a recent Siena poll did find that public opinion on the bail reform law has shifted. Voters, especially among the suburbs now believe that this law is 'bad' for New York.