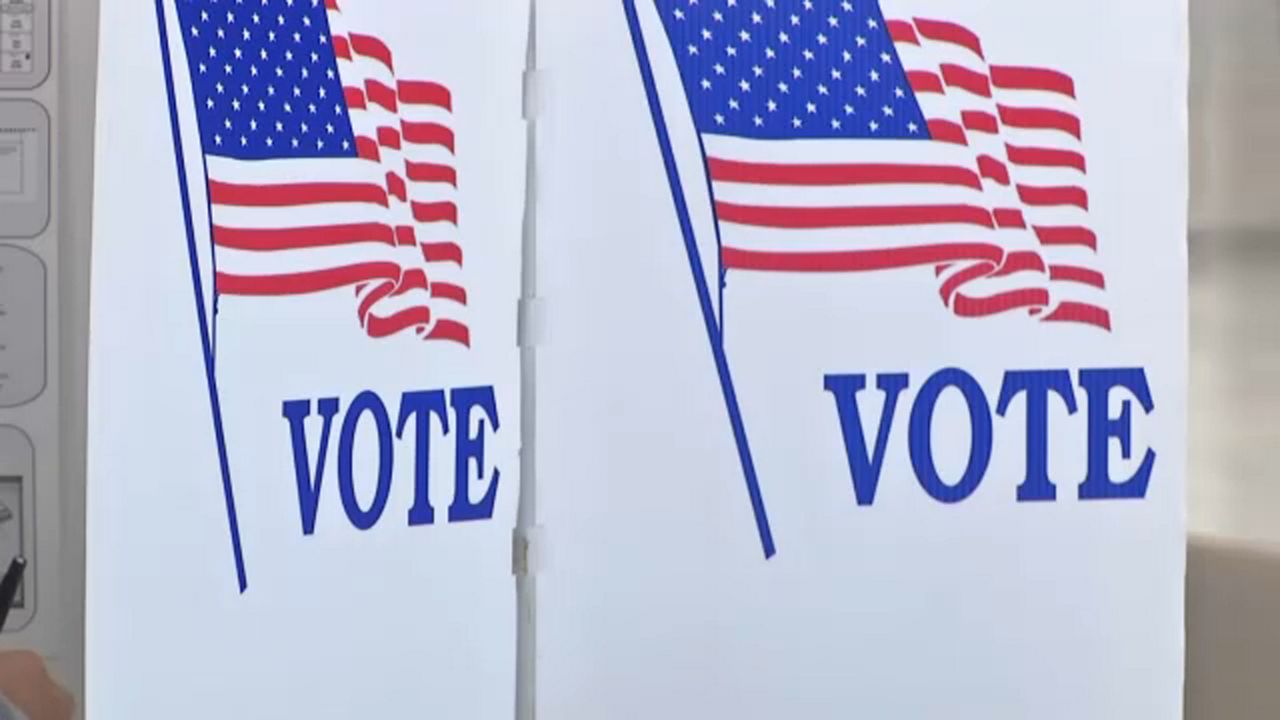 After several months of hearings and meetings, New York's Public Campaign Finance commission is expected to release a series of recommendations Wednesday.

The report is due December 1 but the commission indicated it wanted to release it ahead of the Thanksgiving holiday.

"I have to read the full report," Gov. Andrew Cuomo, D, said Tuesday. "I haven't done it yet but they made a number of inarguably great and dramatic reforms."

Cuomo said he agrees with a number of recommendations the commission voted in favor of Monday including the formation of a $100 million public finance system. However, another recommendation would increase the threshold for parties to get on the ballot to 2 percent of the voter turnout or a minimum 130,000 votes. Conservative Party member and attorney Ralph Lorigo said his party would survive but every other minor party would be in jeopardy.

"Certainly the Working Families Party, the one that I believe Governor Cuomo is really after, they get 113,000 votes in the last gubernatorial election for Cuomo," Lorigo said. "They would be out."

Both the Conservative and Working Families parties have filed lawsuits challenging the commission's authority. The recommendations become law if the Legislature doesn't return to Albany and vote them down before the end of the year. There's been little indication so far lawmakers will.

"That's the strongest argument today is: Can a commission legislate, alter, modify, existing law? That is what the judge is really going to face. That's the key existing issue here," Lorigo said.

The attorney also argued fusion voting — which allows candidates to run on multiple party lines and aggregate votes — is constitutionally protected. While it doesn't appear the commission will directly address fusion, Lorigo believes the judge can still rule on it given the threshold change.

"I don't think it takes away the argument because we've eliminated — while it's not affecting the Conservative Party, it has affected four, probably five parties. So it has eliminated the fusion voting in those four to five parties," he said.

The lawsuit is scheduled to go in front of a Niagara County judge on December 12. Conservatives had hoped for judgment before the report was released but Lorigo says at least, because of the timeline, the state's argument there had been no damage to third parties is moot.