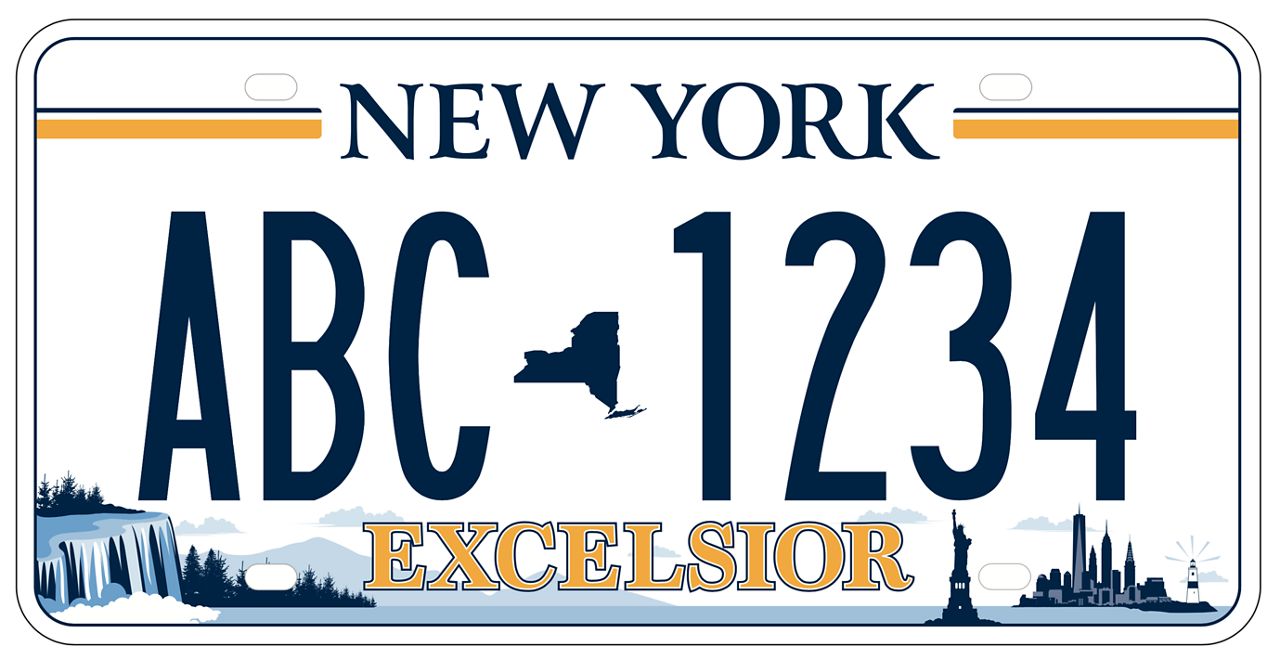 You Pay $25. But How Much Would New License Plates Cost to Make?

New Yorkers pay $25 for a set of new license plates. But how much does it actually cost to make them? Fiscal watchdogs and some lawmakers see a big profit margin for the state.

Starting next April, New Yorkers with license plates 10 years old or older will have to turn them in and pay $25 for a set of new plates. The fee pre-dates Governor Andrew Cuomo's time in office, but he says it is necessary.

The fee was last increased in 2009 under then-Gov. David Paterson, growing from $15 to $25. At the time, Paterson said the move was meant to raise revenue for the state. EJ McMahon of the Empire Center think tank is skeptical the plates cost that much.

"If it costs the state of New York $25 to make a set of license plates, something is very wrong in the process and we're spending too much on license plates," McMahon said.

This month, New York officials quietly awarded a new contract for the materials provided used to manufacture license plates. Out is Minnesota-based 3M. In: Avery Dennison of California.

State Senator Jim Tedisco's office has run the numbers: The two-year Avery Dennison contract is for $4 million. Inmates at the Auburn Correctional Facility, where the plates are made, earn up to $1.14 an hour for the plates sold to drivers at $25.

Tedisco says the state will ultimately earn a healthy profit from the plate plan.

"We're paying inmates a little over a buck an hour to put these together," said Tedisco (R - Glenville). "The costs are woefully low compared to what the governor wants."

Several lawmakers on both sides of the aisle are sponsoring legislation to block the fee from taking effect. Tedisco's office is running an online petition to oppose the fee.

"Taxpayers are going to pay $75 million. It's reverse Robin Hood and it's highway robbery," Tedisco said.

Democratic State Senator Zellnor Myrie, meanwhile, has called attention to the low wages for inmates in prison who make the license plates. He has a bill that would pay them more than $3 an hour.