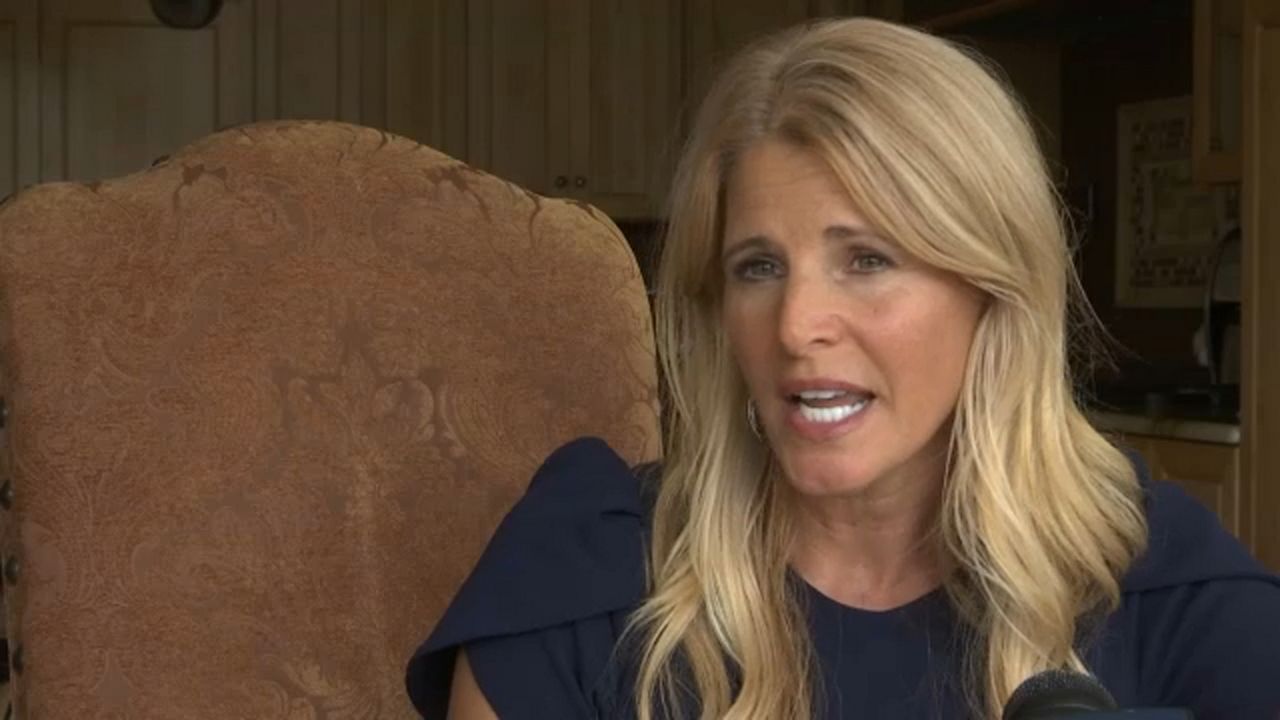 She is a former judge in her hometown of Darien and sometimes contributes to Fox News as a commentator.

"I really feel at this time in our country that we need a new voice and I believe 100 percent that I am that new voice," Parlato said.

For the past several months, Parlato has been exploring a run for New York's 27th Congressional District. She made her candidacy official Monday.

"I believe we literally are one election away from socialism," she said.

Parlato said there are too few conservative Republican women in Congress. She said politicians like House Speaker Nancy Pelosi and Bronx Democrat Alexandria Ocasio Cortez do not represent the entire gender.

"I've been saying the antithesis of AOC exactly," Parlato said. "Everything that I believe in, my values, the traditional value system, the way that I go about life, is the antithesis of what is being preached by the radical socialists."

In order to take on AOC and Pelosi, she will need to win a general election in 2020 and likely a primary before that. Current Republican state Senator Chris Jacobs, has already announced his candidacy, incumbent Chris Collins has yet to make a decision and several other Republicans are considering a run.

Parlato casted herself as the political outsider.

Jacobs has already reported three-quarters of a million dollars in his campaign account including $325,000 of his own money. Collins also lent his campaign $500,000. Parlato said she can't write herself a check but hopes to match the roughly $400,000 Jacobs raised in individual contributions during his first quarter as a candidate.

"It isn't all about money," she said. "It's also about what your issues are and how you connect with the voters and my goal is to inspire the voters."

As for Collins, Parlato believes he's generally done a good job, but believes his upcoming federal insider trading trial is a distraction.

“As a conservative who has created jobs, I’m running for Congress because our community needs a fighter for small businesses who can help President Trump enact better trade deals and stop the illegal immigration crisis. I don’t just talk about conservative principles, I drove efficiencies that saved taxpayers money as county clerk, cut fees and defended the 2nd Amendment. I’ve fought Governor Cuomo and the liberals in Albany and that’s what I’ll do in Washington.” - Chris Jacobs