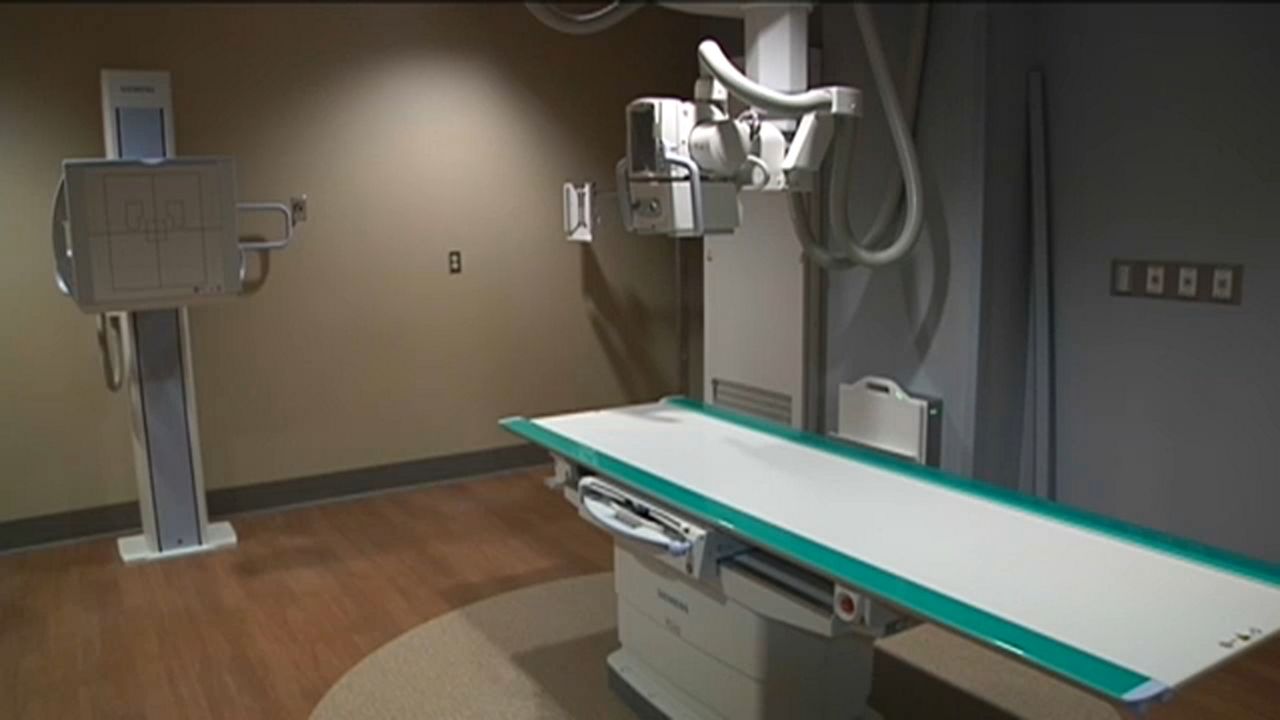 At the state capital the debate over aid-in-dying takes center stage.

Governor Andrew Cuomo is backing legislation that would allow the terminally ill to end their own lives -- setting up a potentially controversial close to the legislative session.

“I had confidence the governor would be in the right place on this issue when the time came,” said Compassion & Choices Director Corrine Carey. “I think he recognizes dying people deserve to have a full range of options at the end of life.”

The bill is aimed at giving terminally ill patients end of life options under the supervision of a doctor.

“When we first started this debate, it was only in one state, now it's in many,” said Assemblywoman Amy Paulin. “It was something I really had to come to grips with.”

Paulin says she's made gains in convincing her colleagues on the issue.

“There's been a tremendous shift,” said Paulin. “A lot of education has been done.”

But opponents, including disability rights' groups, are skeptical. Alex Thompson the Resource Center for Accessible Living says there is the potential that vulnerable populations can be taken advantage of.

“It's going to create the worst pressure on people who may not able to advocate for themselves and that directly relates to the economic power of certain populations -- people with disabilities, people of color -- all different marginalized communities,” said Thompson.

Kathyrn Carroll, a policy analyst at the Center for Disability Rights, is also concerned about the effect the measure could have.

“It creates this double standard for people in terms of whether they are offered suicide prevention services or assisted suicide,” said Carroll. “The reality that many people with disabilities face on a daily basis that people just assume are lives are not worth living and they're just not quality lives.”

The legislation's supporters contend there are safeguards in place to ensure a terminally ill patient is able to make an end-of-life decision on their own.