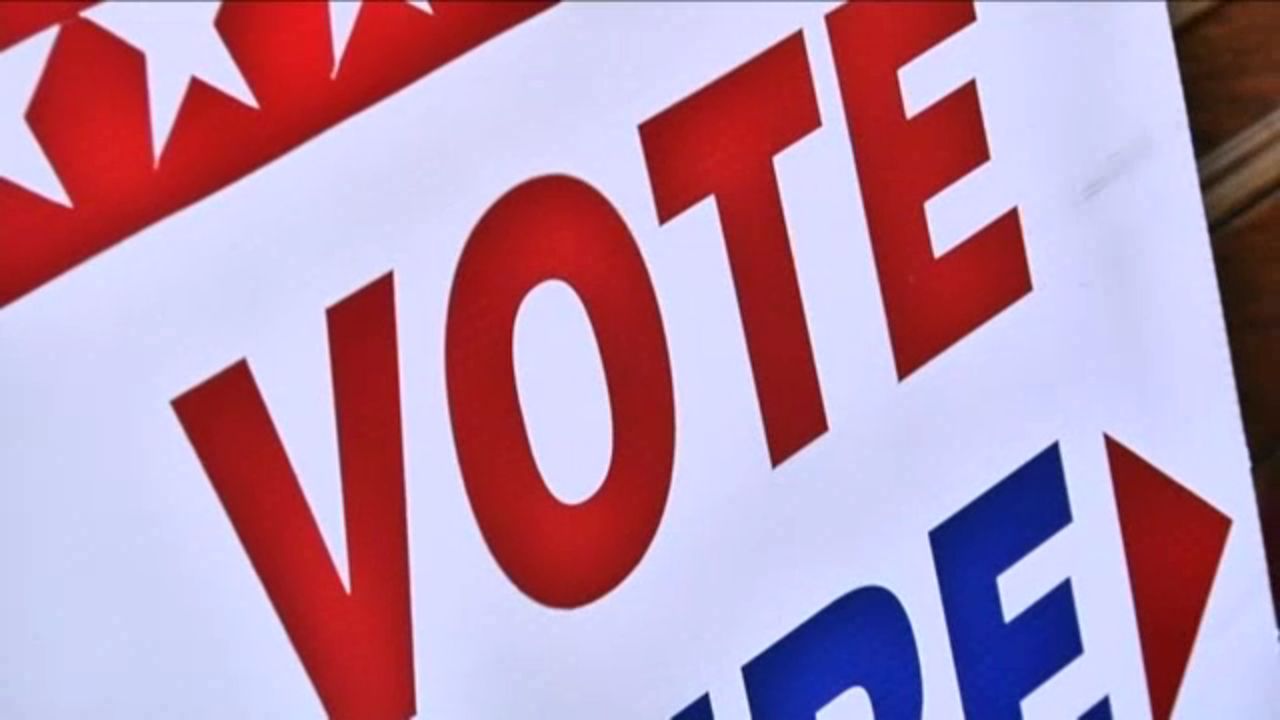 BUFFALO, N.Y. — This week, the Erie County Democratic Town Chairs Association adopted a resolution calling on the Western New York Delegation in the state Senate and Assembly to pass legislation invalidating the Wilson-Pakula Act of 1947.

"Seventeen out of the 27 towns in the county came to that meeting and voted for this," Democratic Committee Chairman Jeremy Zellner said.

A Wilson-Pakula authorization allows party leaders to nominate candidates not registered to their parties. Politicians said it helps enable fusion voting in New York, a process where a single candidate can appear on multiple party lines.

"It causes confusion. The ballot is clogged up. You'll see in some cases last year we had more than 50 squares on the ballot but really only nine candidates and they're all running on the same lines," Zellner said.

In the recent special election for the 142nd Assembly District, for instance, the largest percentage of votes were on the Democratic Party line.

Zellner said in nearly every race in Erie County, the Democratic line defeats the Republican line and minor parties come into play. He said it's an archaic process which is in the spotlight this year in part because the Working Families Party endorsed Cynthia Nixon for governor.

"You're seeing a candidate who's saying that she's a reformer and a breath of fresh air take the Working Families Party line and use that to try to use that as leverage with the Democratic Party," Zellner said.

Lorigo doesn't expect any attempt to get rid of fusion voting to be successful but if it were, he said, in essence, it would be the end for minor parties in New York.