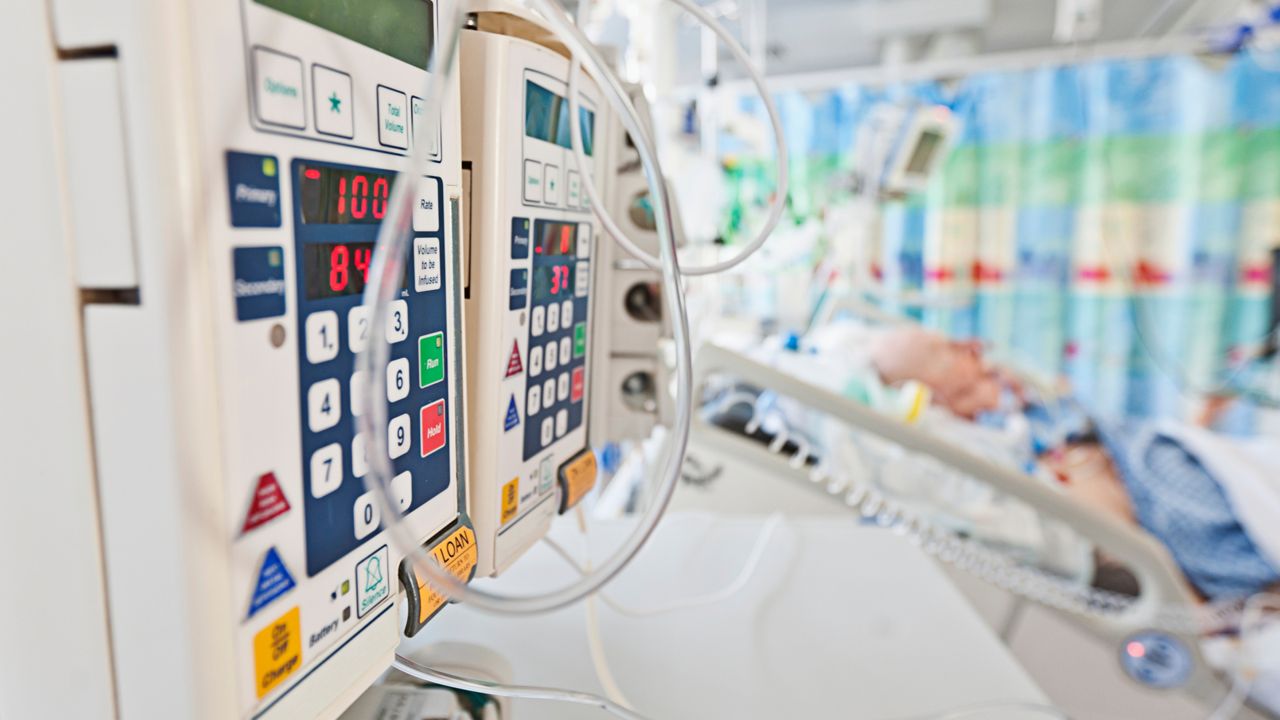 Life expectancy declined nationwide in the wake of the COVID-19 pandemic. New York state, hit hard and early by the spread of the virus, saw the steepest drop in the average expected life span by three years, according to the Centers for Disease Control and Prevention.

Advocates and lawmakers are calling for policy solutions to the problem in the hopes of reversing a trend that could have long-lasting social and economic effects.

"This pandemic has really demonstrated that as a nation we have a lot of work to do and the work is really closing these differences in life expectancy," said Jean Accius, a senior vice president at AARP.

Low-income communities and communities of color were hit hardest by the drop in life expectancy — and a person's zip code can often be a key indicator for their health, Accius said.

"A lot of that is actually due to some of the structural inequities that exist that we need to address," he said. "Where you live matters significantly."

If the life expectancy trend isn't reversed, it could also have dire economic impacts over the next decade.

"There's an economic cost to these differences in life expectancy particularly by race and ethnicity," Accius said. "If we do absolutely nothing it will actually cost us $1.6 trillion in terms of lost economic activity."

State Sen. Gustavo Rivera's district in the Bronx is one of those communities that have have been disportionantly affected by the pandemic.

Rivera pointed to a mix of factors at work that are intertwined with COVID-19, including the opioid epidemic as New York has also seen a spike in overdose deaths in the last two years. He says expanding health care options can help fix the problem.

"I certainly believe that is possible — data driven policies — that focus on widening access to health care, not putting it behind a pay wall," he said.