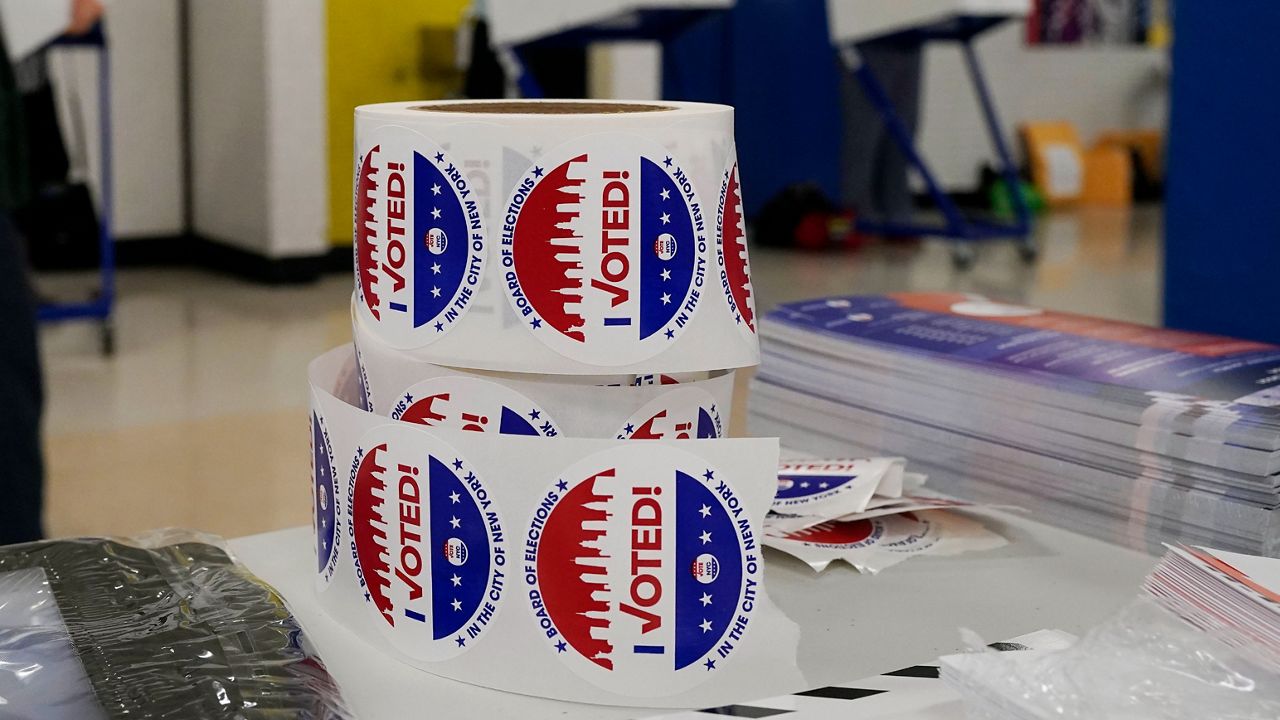 Latino voters are making up an increasingly larger slice of the voting public in New York, and political campaigns that ignore them do so at their peril.

The influence of Latino voters is only expected to increase, too, in the coming years as more of these New Yorkers reach the age of 18.

"This is a group of voters that's growing with every election cycle in New York," said Arturo Vargas, the CEO of the National Association of Latino Elected and Appointed Officials Education Fund. "It mirrors the growth of the population."

Vargas' group this week released a report offering a comprehensive view of Latino voters who are expected to cast more than 750,000 ballots this November.

New York's Latino population has surged over the last decade, growing by more than 15%. Latinos also comprise more than 12% of the state's 11.7 million registered voters, according to the report compiled by the association. Despite these numbers, campaigns could be doing more to reach out to Latino voters.

At the same time, turnout is expected to mirror the 2018 vote, which was a sharp increase of nearly 50% from 2014. More than 1 in 10 votes in New York this November is expected to be cast by a Latino voter.

Democratic officials this year have sought to court Latino voters, launching an outreach effort after criticism the party had not recruited enough Latino candidates to run for office. Latino voters, too, are not a uniform bloc of voters, and can trace heritage and culture from a variety of countries and regions of the world.

Many New York Latino voters are more likely to be registered Democrats, with 67% registering with the party. Issues like inflation and public safety are of concern for these voters, Vargas said.

"There is a sense among Latino voters that their quality life is not going in the right direction," he said. "I think they're going to be looking at candidates and campaigns that can change that."

And there's the expectation these voters will further increase their share of the voting population as more New York Latinos become old enough to cast their ballots.

"We have a population that's aging in to voting because every day more and more Latino U.S. citizens turn 18 years of age," he said.