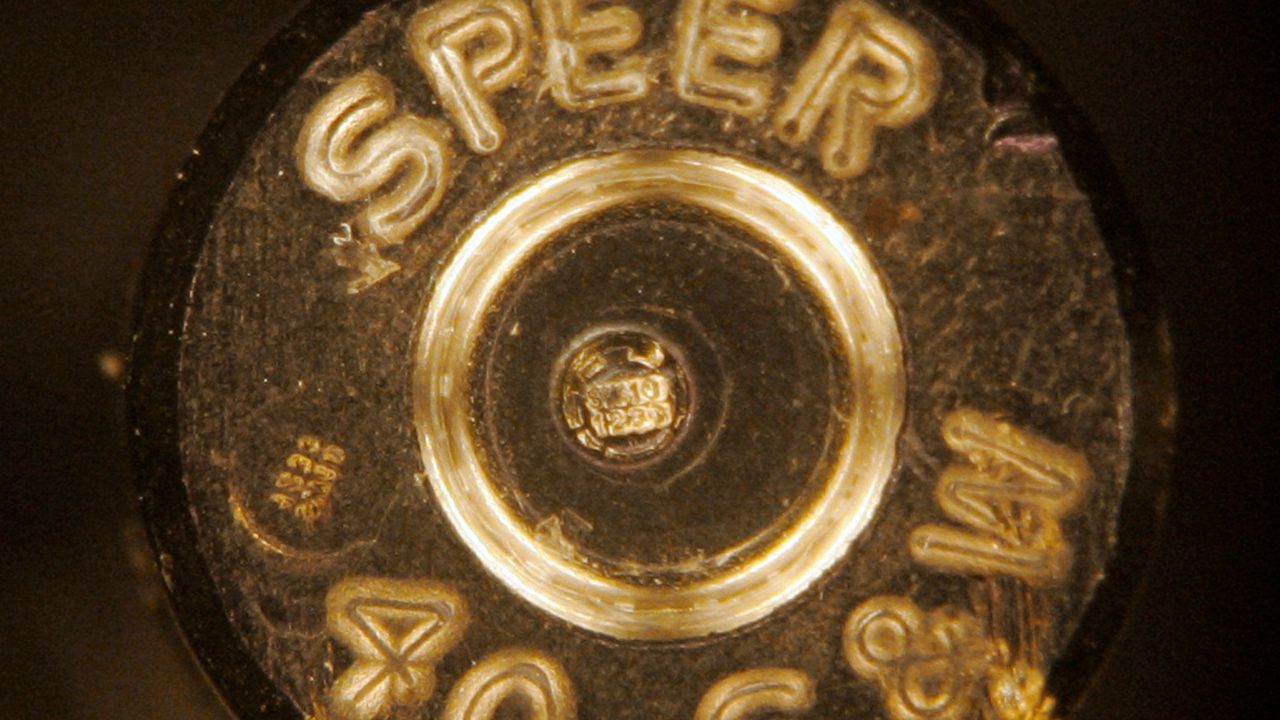 For more than a decade, requiring guns that can microstamp shell casings using a unique code in order to better track weapons has stalled in New York state.

And the wait for the technology will be a little longer, even after Gov. Kathy Hochul signed a microstamping measure into law and despite her own campaign ads touting the law as an inevitability.

"We're microstamping bullets, so it's easier to catch criminals," she said in a TV ad released by her election campaign last week.

But the new law does not go that far just yet. The law Hochul signed will have the state Division of Criminal Justice Services study the feasibility of the microstamping technology to be adopted for firearms in New York. If found to be possible, the implementation would be within four years.

Microstamping technology has been around for years, but its adoption by state governments as a way of cutting down on gun violence has been slow to non-existent.

"I think that microstamping should happen much sooner and we need to be aggressive on all these issues," said U.S. Rep. Tom Suozzi, who is challenging Hochul in a Democratic gubernatorial primary this month.

Todd Lizotte, the primary inventor of microstamping, said it's a technology that can work now.

"Our technology is forensic intelligence," he said. "It's an actionable lead."

Microstamping works like this: Each time a gun is fired, a unique 8-digit code is printed onto the ammunition cartridge case, kind of like a license plate with a standardized font. That code can be used to better track guns used in crimes — even if the firearm isn't recovered at the scene.

Lizotte in an interview said the technology is reliable, and comes with redundacy markers.

"Even if it worked 50% of the time, it would give you 100% more information to target trafficking," he said. "So you really have to look at it from that perspective."

Gun trafficking has been cited by Hochul has a key concern for New York, a state with strict gun laws on the books. Earlier this year, she formed a multi-state task force to crack down on the flow of illegal weapons into New York.

California is the only other state to have adopted microstamping. But the measure's full implementation has stalled as the gun industry has balked at using the technology in new guns. Only firearms grandfathered in under the provision have been sold in the state. Like other proposals to regulate guns, microstamping has faced similar opposition.

"I think too many things have been polarized over the years and I think people just lose focus," said Lizotte, a technologist who is the president and CEO of Tac Labs. Inc. in New Hampshire.

Lizotte, a gun owner himself, said the technology could have saved lives it was adopted earlier.

"Every time someone gets a hold of that firearm through trafficking and causes a heinous act to be committed, my Second Amendment rights are eroded," he said.