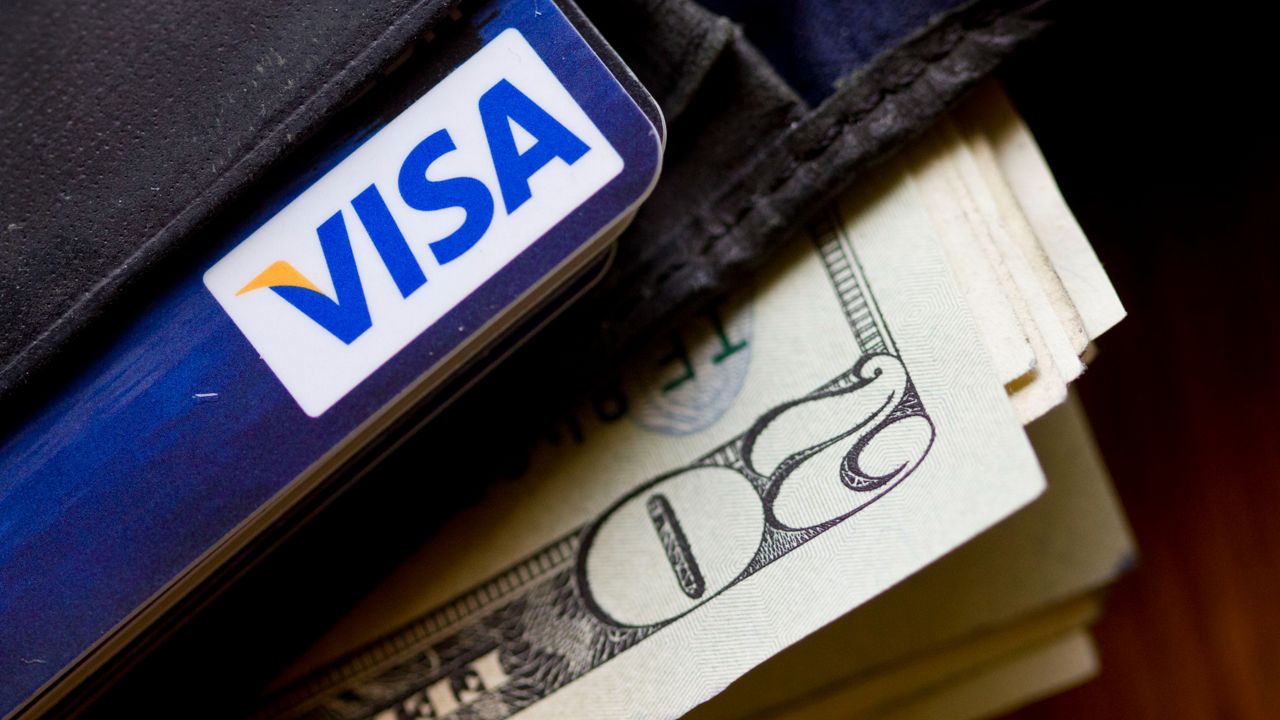 As the rapid rise of inflation has fueled concerns over a potential economic recession, Gov. Kathy Hochul on Friday said the state is ready to handle a potential downturn.

Hochul met privately with her cabinet on Friday morning to discuss a range of issues, but noted the economic concerns facing the state were included in the discussion.

"We don't know if there will be a recession, but our job in New York is to be prepared — prepared for the worst," Hochul said.

Any downturn in tax revenue, especially from personal income taxes, would lead to budget complications for New York as early as next January. The state this year was flush with cash due to federal stimulus aid, as well as a sustained rally on Wall Street that has since cooled down significantly.

The added money enabled New York lawmakers and Hochul to boost the state budget, especially billions of additional dollars for schools. The story will likely be a different one next year, Hochul warned.

"This was a one-off year and because of the federal money from the pandemic relief, an extraordinary year because Wall Street was on fire, we know that's not going to be the case, and the tax rceipts from the bonuses that occurred that are not occuring now," Hochul said.

Implicit in the conversation with the heads of state agencies was to not "shoot for the stars financially" as New York may be forced to slow down spending next year if tax revenue begins to dry up. Still, the governor pointed to the money New York socked away in a reserve fund to soften the blow of lost revenue.

More broadly, inflation woes have already hit New Yorkers themselves. AAA on Thursday reported the average price per gallon of gas in the state stands at $5, while inflation overall in the last year is rising at its fastest rate in 40 years.

Hochul pointed to efforts to curb the effect of the rising cost of living for New Yorkers, including a seven month suspension of some state gas taxes as well as funding for rent and utility relief, as well as an expansion of child care subsidies in the state budget.

"I am continuing to push our administration," Hochul said, "to find any way we can take steps to alleviate the crushing burden our reisdents are living under right now."