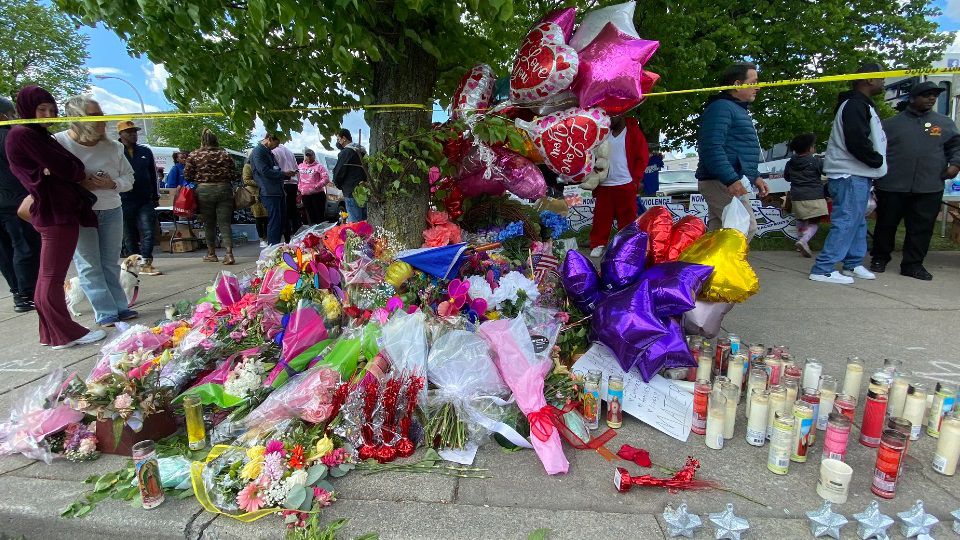 New York officials are moving to address the mass shooting in Buffalo, which has raised a broad series of questions surrounding extremism online and the availability of firearms for people who have been radicalized.

But advocates for people with mental illnesses are concerned the public will view the rampage as a mental health issue, stigmatizing people who are living with illnesses as a result.

Instead, a variety of societal factors should be considered when handling these cases, said Glenn Liebman of the Mental Health Association in New York State.

"Are there guns involved in this issue? What about the echo chamber of social media?" he said. "We're talking about where other haters are agreeing with him or providing support and feedback. Those are the other factors we should be looking at. It's not just mental health in a bubble."

The alleged gunman has written a racist screed that has been the focus of how state officials are tooling their policy responses. Gov. Kathy Hochul on Wednesday proposed a series of steps meant to address the spread of racist incitements to violence over social media as well as better ways of scrutinizing potential acts of domestic terrorism.

"When you get the law enforcement and the mental health professionals, and in some cases, school professionals actually communicating what they're seeing, we have an opportunity to be in the prevention business," Hochul said.

Liebman believes the approach taken by officials should be a broad one.

"We have to look at all the societal influences here, not just about a mental health issue," he said. "Obviously someone is unwell to do what he did. But there are also about 11, 12 mitigating factors."

Mental health care advocates over the last several months have been concerned about efforts to expand measures they say have unfairly impacted and potentially put at risk people with mental illnesses. That includes the proposed expansion of Kendra's Law, a measure that requires people considered to be in a mental health crisis receive treatment.

"When you hear of outrageous crimes like this with such horror, it's sometimes normal to say you have to be crazy to do that, but we're not talking about mental illness," said Harvey Rosenthal of the New York Association of Psychiatric Rehabilitation Services. "What we know here is racism is not a mental illness."

But there is also the mental health trauma that will fall on victims, their family members and the city of Buffalo, potentially for years to come.

"There are people who are immediately hurting who need those crisis services immediately," Liebman said. "But then you have to look long-term as well and what are those preventative services that are necessary to help heal the community."