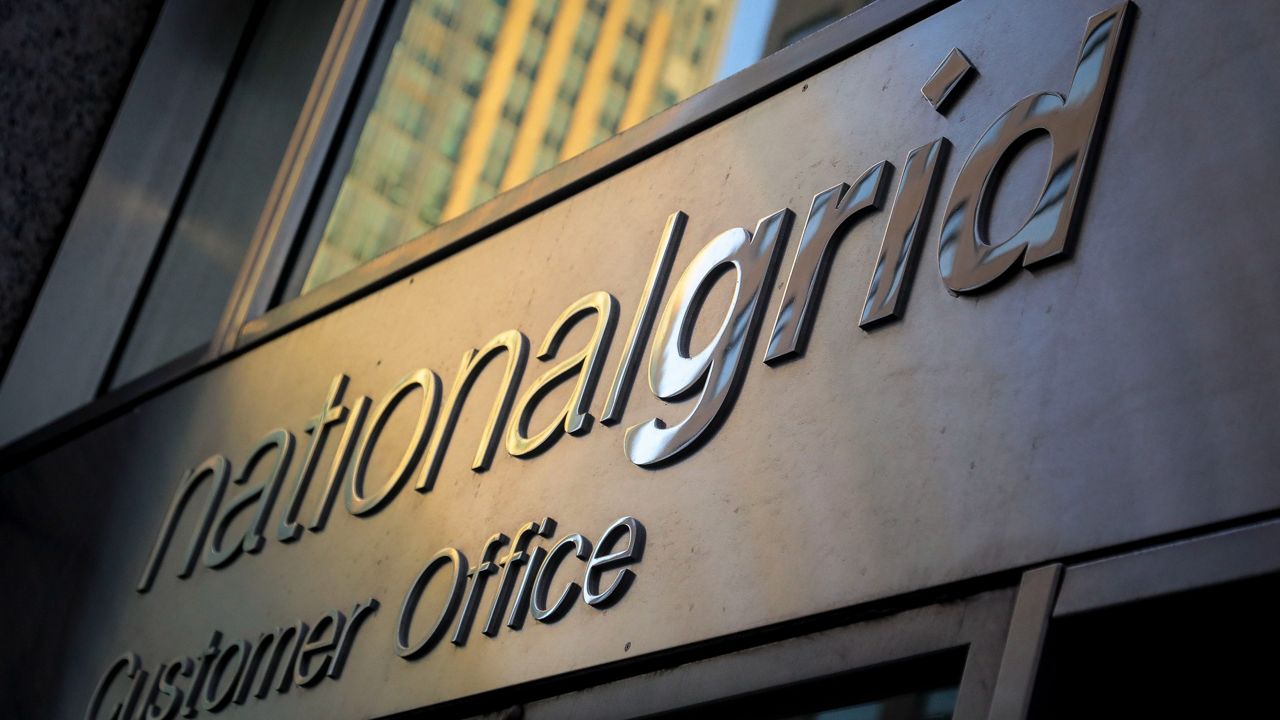 How National Grid plans to transition to renewable fuels

The predominant utility provider in upstate New York in the coming decades is planning a transition that will entirely eliminate its use of fossil fuels from its energy production by 2050.

The move by National Grid will be a challenge to enact, but also coincides with the broader effort under New York state law to phase out the use of carbon-based fossil fuels and switch to renewable energy in the coming decade.

It's another example of how the transition will transform broad areas of the economy, how homes are lit and heated and how people travel in order to curtail the effects of climate change.

The plan will focus largely on the use of renewable natural gas and green hydrogen, a "fossil-free gas network" as Wynter called it.

But what does this mean for ratepayers going forward? The expectation, as well as the hope, is for a source of fuel that is largely less expensive to produce and deliver to consumers.

"We will still also need to deploy quite a bit of heat pumps as we decarbonize the heating," he said. "By and large our plan calls for a way to give customers a choice to a pathway that's a little bit more affordable compared to what's available right now."