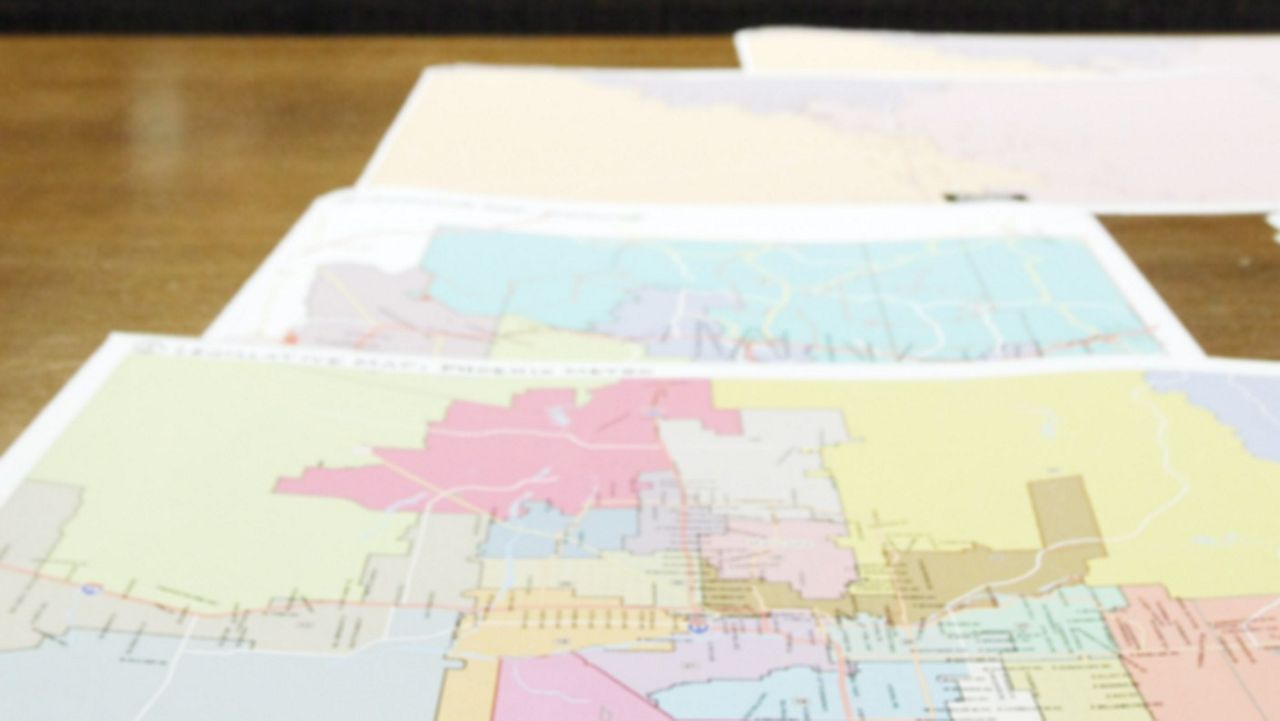 How proposed redistricting change has split advocates in New York

Voters have a chance this fall to once again alter how redistricting works in New York. But the proposed changes have split good-government reform groups and advocates in the state.

In 2014, voters approved a constitutional change to New York's once-a-decade process of drawing district boundaries for the state Legislature and House and taking the process out of the hands of state lawmakers. But now some advocates want yet another amendment to reform the process again.

"What happened in 2014 was a first step and now we have the opportunity to go forward and strengthen the system in a number of ways," said Daniel Altschuler, the co-executive director of Make the Road the New York.

Altschuler, along with a coalition that includes the good-government group Common Cause, is backing a push to approve the proposed redistricting change to the state constitution. It would cap the number of state senators at 63 and prevent counting people in prison as part of a legislative district.

It's part of a broader campaign that includes an expansion for absentee voting laws in New York, with the goal of making that process more accessible.

"There are obviously a lot of pieces to question one, but we think there are a lot of really important pieces in making sure it works better and ensuring that the process also reflects New York values in terms that everyone is counted," Altschuler said.

"This proposal comes about and asks to really change the whole process and kind of bring back the redistricting process to lawmakers, the ones who have been controlling redistricing for generations," said Ben Weinberg, the group's director of policy.

Weinberg says the current commission, still appointed by lawmakers, is not perfect.

"The process we have now is certainly not ideal and I don't think anyone was claiming it was when it was voted on back in 2014," he said. "We hope for a citizen-led commission similar to what we have in California — completely independent from parties, from politics, from lawmakers."