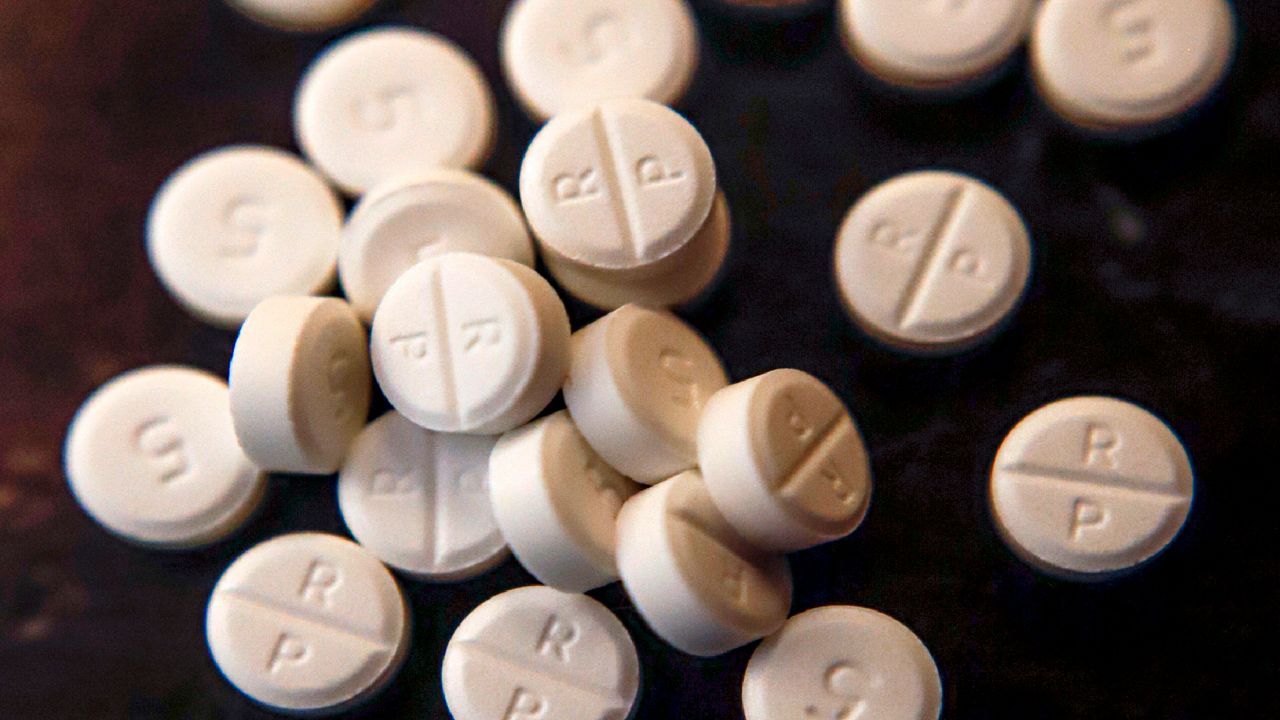 When Kathy Hochul was lieutenant governor, she led the state's task force on opioid addiction. It's that experience that state Sen. Peter Harckham hopes will be invaluable for the new governor.

"She and I frequently are at the same events for advocacy groups and to hear her speak, you can really hear her passion for this issue," Harckham said in an interview this week. "I think she's going to be a terrific ally."

And that issue of addiction is a personal one for Hochul, whose nephew died of an overdose.

"She lost a very close family member. That changes people forever," Harckham said. "You talk to the families of people who lost folks who lost people to an opioid overdose, and that really guides their perspective on policy."

And perhaps the biggest concern is stemming opioid deaths now, as the pandemic has led to a spike in overdose deaths in New York and across the country.

"It's a fiscal commitment," Harckham said. "It's not that the former governor was opposed to assisting in the opioid crisis, but he always saw dollar signs first."

Harckham wants Hochul to approve a series of bills designed to strengthen the state's response to the opioid epidemic, including one that would provide support to patients who receive assistance under the Medicaid program.

The measures include expanding an expansion of access to medications meant to treat substance abuse disorders. Another bill would create a council for treatment equity. Harckham also is hoping a measures boosting access to Narcan will be approved.

The Medicaid issue is an especially acute one for patients who may wait hours for treatment, time that can be precious for saving the life of a person suffering from addiction.

"If you are on Medicaid, you can wait four, five, six hours while your doctor and their team try to get prior authorization," he said. "We lose a lot of people in that window because they're feeling sick and they return to the streets to get the medicine to self-medicate."

Having interactions with those who have lost loved ones, however, is what has helped guide policy.

"When we talk to the families we see how the system has failed folks," Harckham said, "and that's why in legislation after legislation we try to fill the hole."