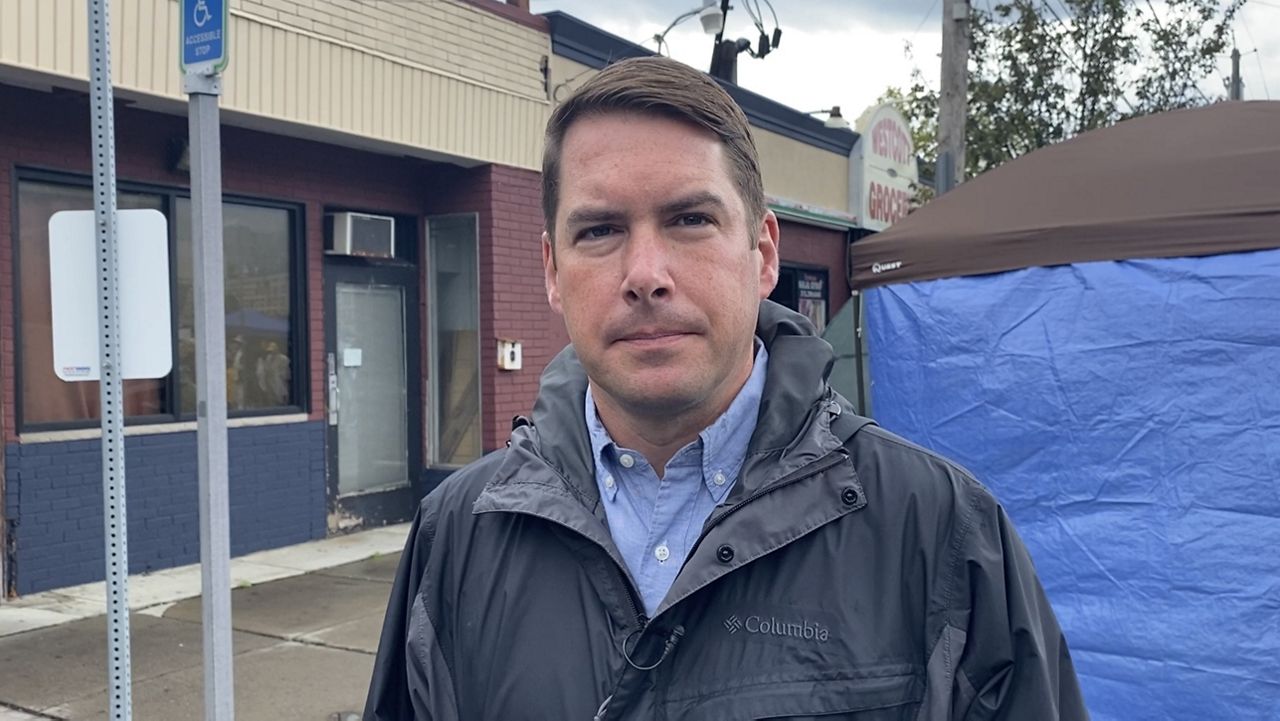 The recent moving of migrants by Republican lawmakers to Martha's Vineyard and Vice President Kamala Harris' residence is opening up the topic about immigration reform here in the U.S.

Localities with large immigration populations are speaking out about what could be coming next.

“Anytime we have refugees coming into this country, we want to make sure the federal government knows that Syracuse is a welcoming place and will work hand and hand with them to make sure that we are helping these humans that are in crisis,” Syracuse Mayor Ben Walsh said. “These are our neighbors from around the globe and we always want to be a welcoming place for those people.”

The city of Syracuse is a sanctuary city, meaning that police officers are not required to arrest people based on their citizenship status. Although the city of Utica it is not a sanctuary city, it is a refugee resettlement site. The executive director of The Center in Utica, Shelly Callahan, says refugees have had a positive impact on the community.

“You look all the economic development in the community, I think that it just would not have happened without the last 40 years of refugee resettlement into this community,” Callahan said.

Callahan says refugees are stabilizing population loss, starting new businesses, rehabbing neighborhoods. She says refugees and immigrants should continue to be welcomed because it is the right thing to do.

“They come here with their hopes, their dreams, their aspirations, their talents, food cultures, faith cultures,” Callahan said. “I mean, they bring everything and add it to this community.”

“The problems happening on the border are a result of true bipartisan, comprehensive immigration reform that has been needed for many years,” Walsh said. “We’re going to continue to call on our federal partners to take on that difficult work of immigration reform. In the meantime, we are going to continue our role as a welcoming community for all that are seeking safety and a place where they can live and grow and prosper right here in Syracuse.”

U.S. authorities are grappling with unusually large numbers of migrants crossing the border from Mexico.