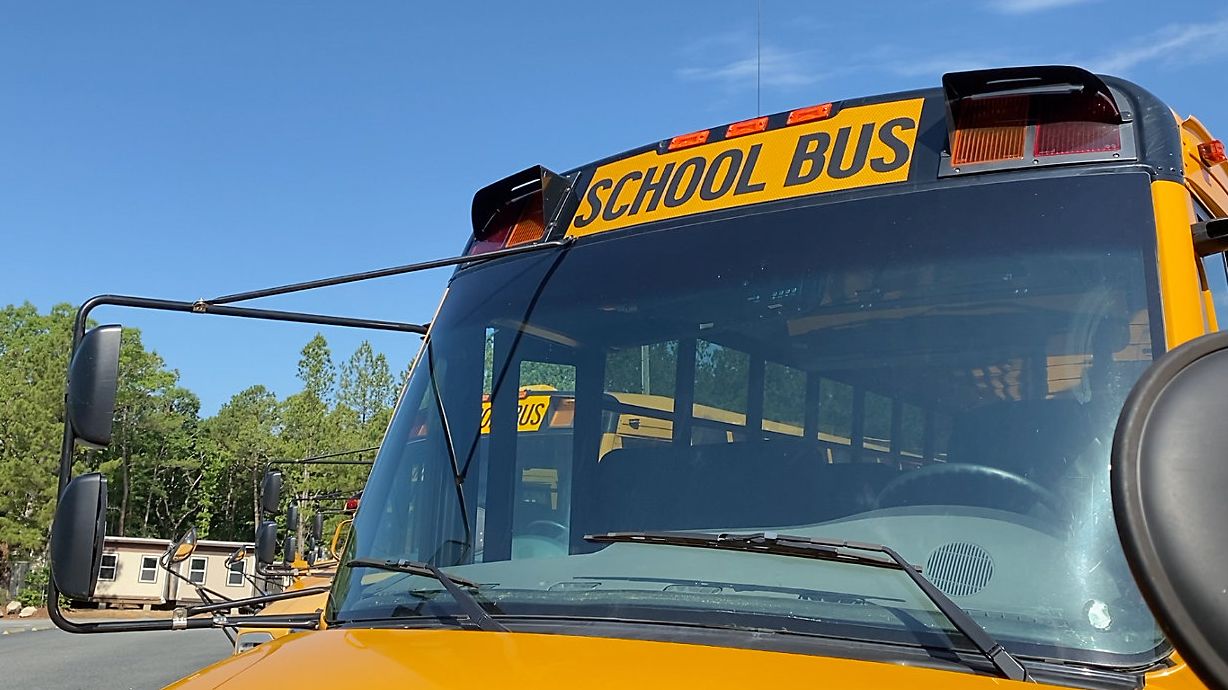 School districts are training and hiring bus drivers to prepare for the upcoming school year, but many are not fully staffed. Some are even willing to pay for job training if you’ve never driven before.

Ithaca City School District Transportation Manager Elizabeth Fox said that over the last year they have been so short on bus drivers, they were doubling up their routes every day, and delaying routes. At one point a couple years ago, they were up to 20 vacancies, but that number has since come down to five to 10 openings.

Within the last few months she said they've upped their starting rate by $6, for a total of $21.51 an hour, which Fox said has brought in more applications.

She also said COVID has been a deterrent to potential drivers, because they don’t want to catch the virus. She also mentioned they pay their trainees and they are still looking for subs, which they pay $20 an hour.

Central Square School District said they are looking to have a full slate of drivers for the fall, but are also still looking to hire subs.

“So we’re in a little bit different situation than we were a year ago when we were struggling to fill spots. But we get subs in and when there’s an opening we hire them to be our regular bus drivers," said Thomas Colabufo, Central Square Central School District superintendent.

He recognizes that getting employees to work for the transportation department means you have to offer a competitive wage.

“So we know there are places like McDonald’s that are hiring people at $15 an hour. And so school districts have to be competitive. And so that’s why as I said it's $26.15 an hour to come in to be a sub bus driver," said Colabufo.

Syracuse Schools contracts out busing to First Student. That company is looking to hire drivers locally. It's holding an event later today where you can actually drive a bus to see if it's the right career for you. The hiring event is being held by First Student at Embassy Suites in Syracuse is from 10 a.m. to 1 p.m. And for Syracuse City School bus drivers, they’re offering a starting wage of $22 an hour.

Applicants have to be 21 and pass background checks, drug screening, have a valid drivers license, and three years of experience driving.