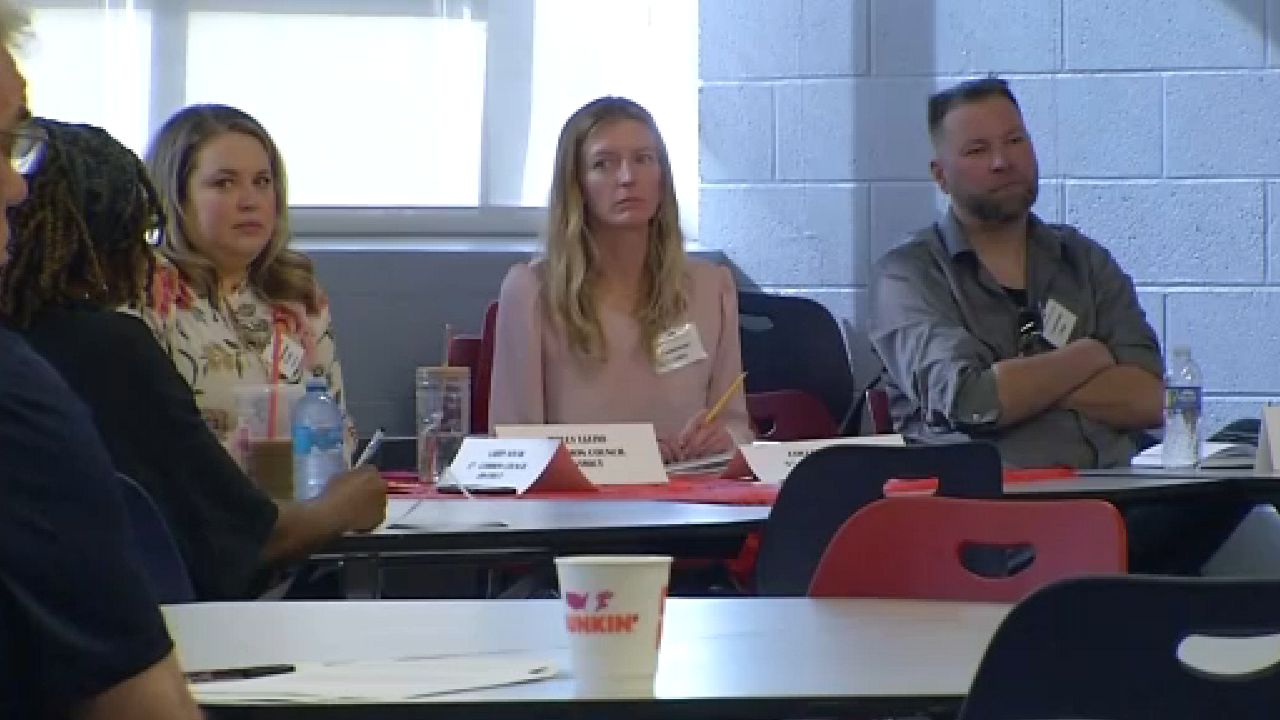 Colleen Lathey works in landscape architecture. During her off hours, she is one of 15 Syracuse residents who serve on the city's Redistricting Commission.

“Based on the qualifications they listed, I was like, ‘I qualify to apply.’ Didn’t think much would come from it honestly,” she said.

The qualifications for her and her fellow members? That they don’t run for office or work for the city.

“I think what was more confusing was the way it was done in the past, and that was a process nobody understood because the politicians kind of kept it under their umbrella," Lathey said. "Now to open it up and to see how simple it would be to involve the community in decisions that really impact the community, is important.”

The idea of a voter-led commission is more common in the west.

“This is putting us on the map," Onondaga County Democratic Elections Commissioner Dustin Czarny said. "This is the first city in New York to do this. First city east of the Mississippi to do this.”

In an era of redistricting controversy, this process is exciting to some like Czarny who served on the county Redistricting Commission, which resulted in district maps that Democrats in the Legislature threatened to sue over.

The commission does have some expert help.

“I’m serving this council," said Jeff Wice. "I am a professor at New York Law School in New York City where I direct the New York Census and Redistricting Institute.”

“This is my fifth cycle working on redistricting, so I’ve been around the bend a few times," Wice said. "I have worked in the state Legislature for many years, so I’ve seen how the process can get politically impacted, and here we have a process that’s really a clean slate so far.”

City voters passed the law to adopt this commission in 2019. The first eight members were selected at random from 60 applicants. Those members then chose the other seven.

Once the commission draws its final maps, the Common Council will vote on them.

“I hope it becomes more of a staple solution for this type of issue,” Lathey said.