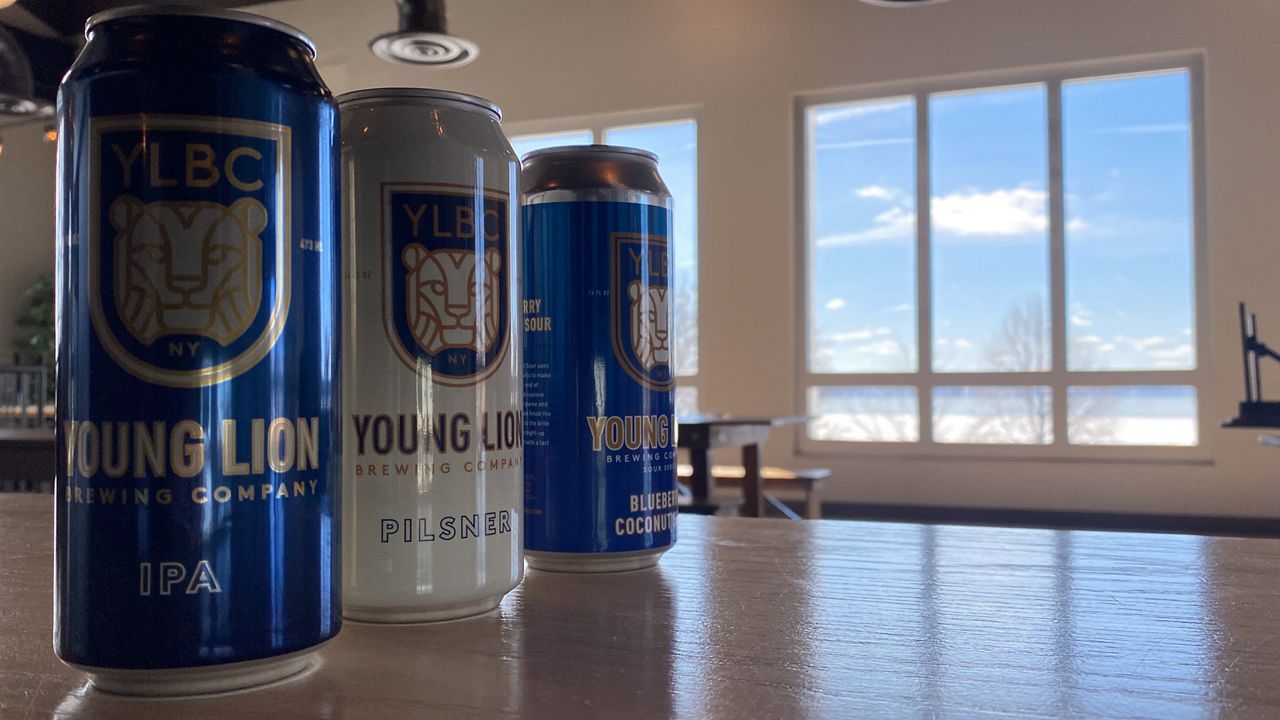 Women are brewing a change in the craft beer industry

People have been drinking beer for nearly 7,000 years with women being the original brewers of the business.

Over time, women were pushed out of the industry and beer has grown to be a male-dominated field to this day.

Women now make up only 2% of brewery owned-businesses within the United States.

CEO Jennifer Newman of Young Lion Brewing Company is supporting the movement to promote more women to get involved in craft beer making.

“I realized that it was actually important to highlight that we are one of the few female-owned breweries in the country,” Newman said.

Creating her business based off her love of beer, Newman was skeptical of starting her own brewery.

“In the beginning, I actually didn’t want to highlight that I was a woman in the industry,” Newman said. “I just wanted the liquid to speak for itself.”

With the support of family and friends, she was able to gain confidence within herself and her team to promote her business and advocate for other females in the industry.

Located on Canandaigua Lake, Newman focuses on working deep rather than working wide to serve her surrounding community.

“Our goal is to really be there and have those amazing relationships with both our partners in the retail space and to be able to serve or customers really well,” Newman said.

Newman advises women who want to get into the beer industry to network, build your palate and enjoy the process.

“So many breweries are willing to share and connect with drinkers which is a good resource,” Newman said. “The national Brewers Association has so much support for the movement of inclusiveness for faces of color, LGBTQ+ and for women within the organization.”