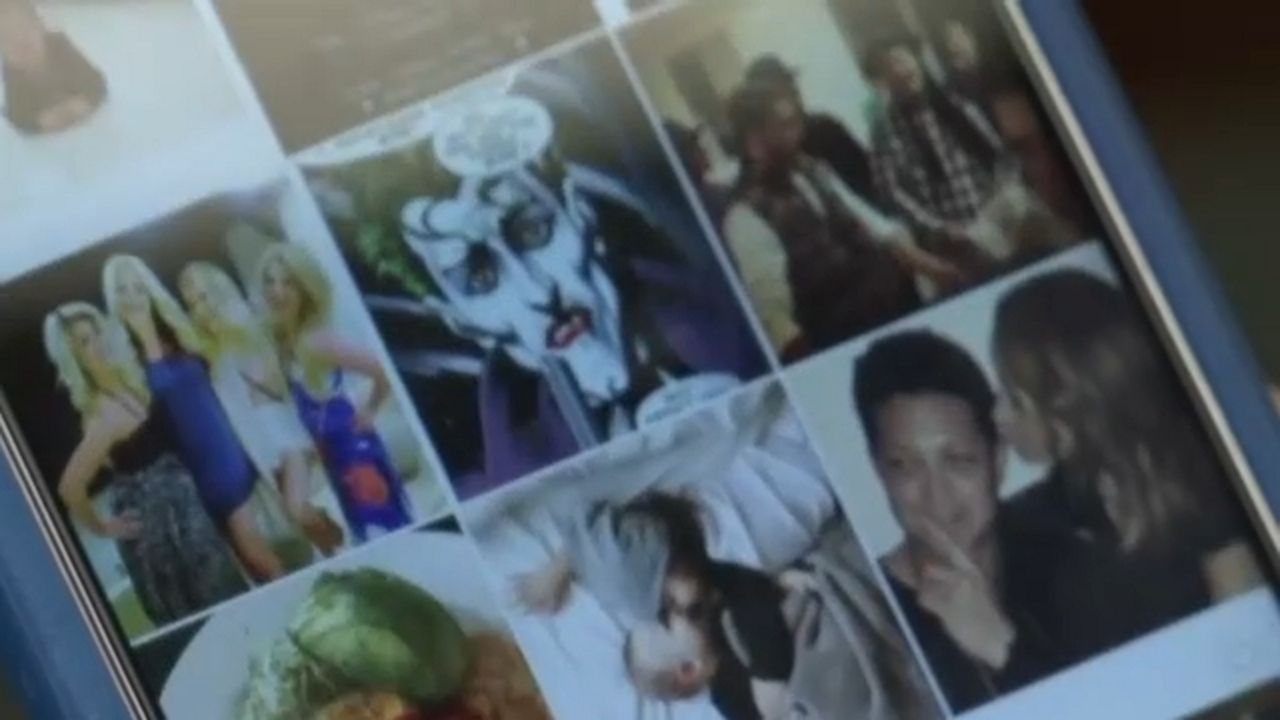 Children are increasingly introduced to social media at a very young age, which can present parents with a range of challenges.

"There's this fear of missing out - FOMO - and you see it with a lot of children and adults, as well, where there is this concern that you see something on social media ... and you feel like everyone knows what’s going on, and you don’t,” said Makana Chock, an associate professor at Syracuse University.

Chock said this means children are likely to stumble upon controversial content.

“But in consequence, when you see the conten, here is almost a potential for not understanding the consequences of that kind of content, how someone can actually get hurt,” she said.

While children are likely to engage with difficult content at one point or another, Chock says the best thing to do is to communicate with them.

“It helps with co-viewing, or at least co-discussion. So having a relationship where you can talk to your kids about what they’re seeing, what they saw, being open to having them ask you questions, and being able to discuss what they’ve actually seen and help them to understand and interpret what they’re consuming.”