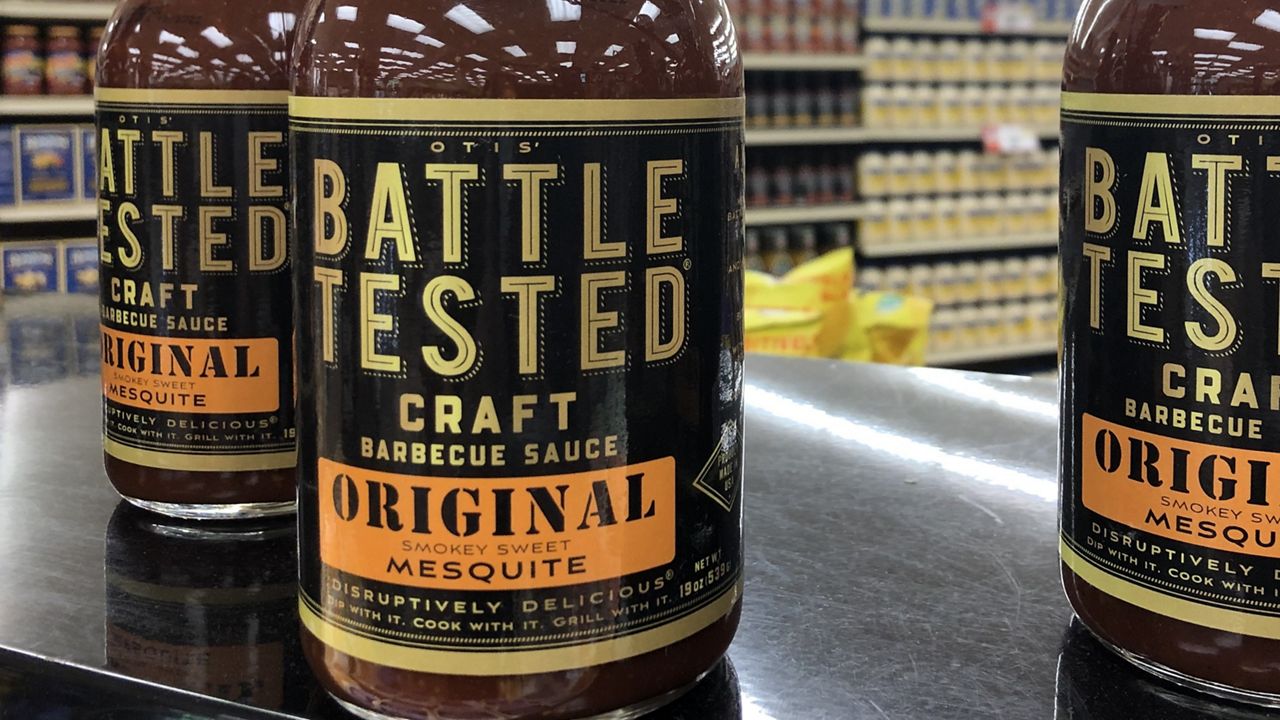 Memorial Day weekend is the unofficial start of summer. If you’re firing up the grill, there’s a new barbecue sauce on the shelves and it’s a local family recipe.

When he was young, he recalls begging his dad for the recipe, but it wasn’t until he turned 21 that his dad finally gave it to him written on a 3x5 index card.

Otis spent 22 years in the military, including with the 174th Fighter Wing in Syracuse. He served in Operation Desert Storm with the Air Force. After his service, Otis decided to get into the barbecue sauce business.

It’s something he never imagined.

“It’s kind of bizarre to walk in and see something that I’ve made for so long and got an original recipe from my dad that all of the sudden it’s sitting on the shelf and people are buying it," said Otis. "And they like it. And it’s rewarding and overwhelming kind of at the same time.”

The sauce is a traditional tomato-based American barbecue sauce. It goes great on everything, from chicken to ribs or meatloaf, according to Otis.

A portion of the proceeds from each bottle sold in Central New York benefits Clear Path for Veterans.

“We just feel like if you’re going to do something, you just have to give back," said Otis. "So we decided to take 5% of every bottle that we sell and give it to a veteran charity and focus mostly on PTSD veterans and veteran suicide.”

Promoting veterans' well-being is a cause near and dear to his heart. Otis' family service dates back to the American Revolution. His dad served in World War II and his son is a member of the 174th Attack Wing at Hancock Field.