Why Seven Brooklyn Streets Are Named for Upstate Cities

Is this something Crown Heights residents think about?

“No, I don't know about it," said Crown Heights resident Hector Maldonado.

“Now that you brought it to my attention, now I look at it and I see it really makes sense,” said fellow Crown Heights resident Andrew Meikle. 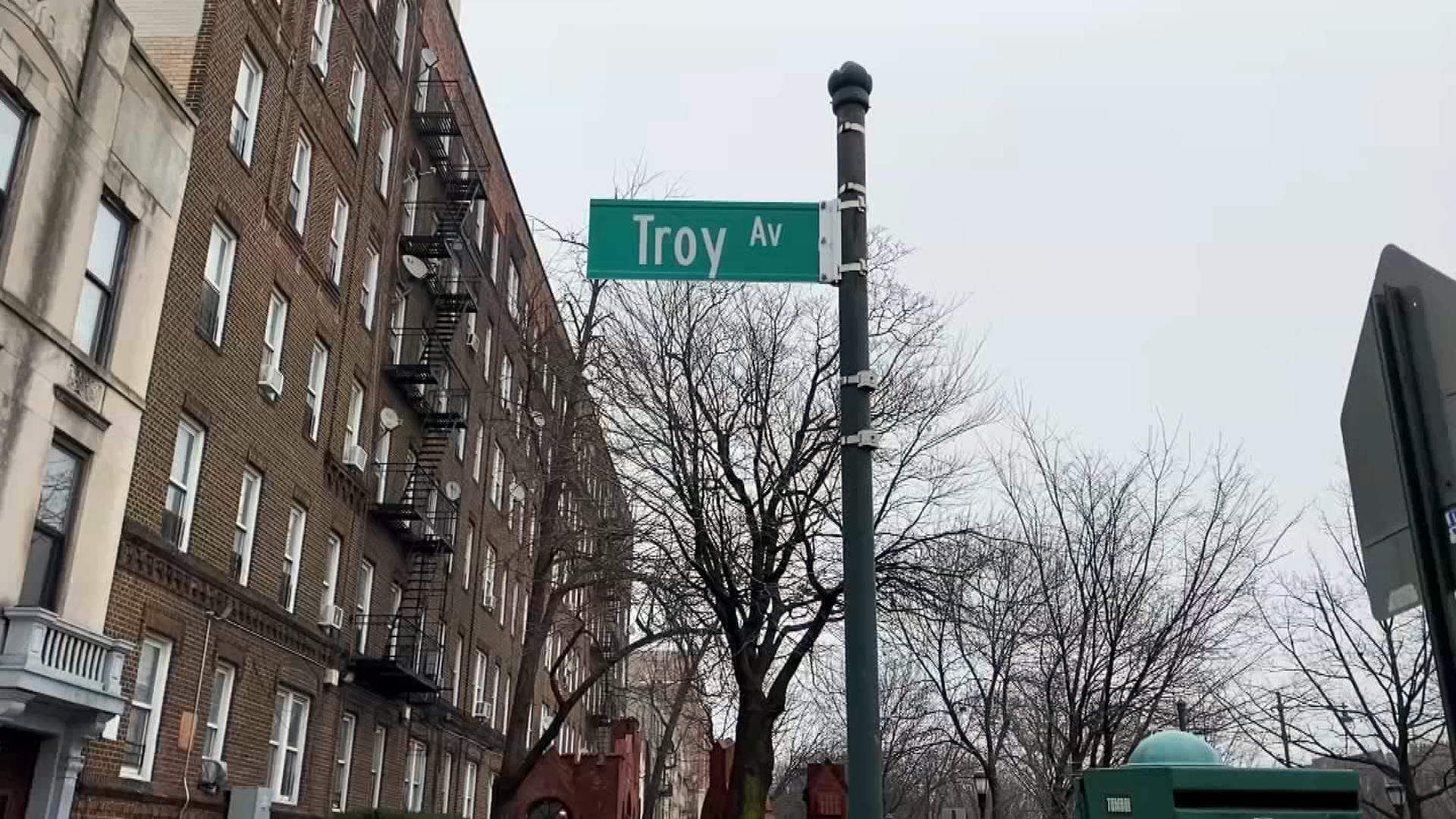 It really does. The avenues were named in 1835 as a tribute to the Erie Canal, which was completed 10 years prior. The canal was built to create a water route from New York City and the Atlantic Ocean to the Great Lakes.

"This was Governor Dewitt Clinton's folly, as it's called, to get this marvel of 19th-century engineering established, and New York then became this industrial and manufacturing hub," said Michelle Montalbano, reference librarian at the Center for Brooklyn History of the Brooklyn Public Library.

Montalbano says the avenues don’t just have the names. There is some Erie Canal geography involved here, too. 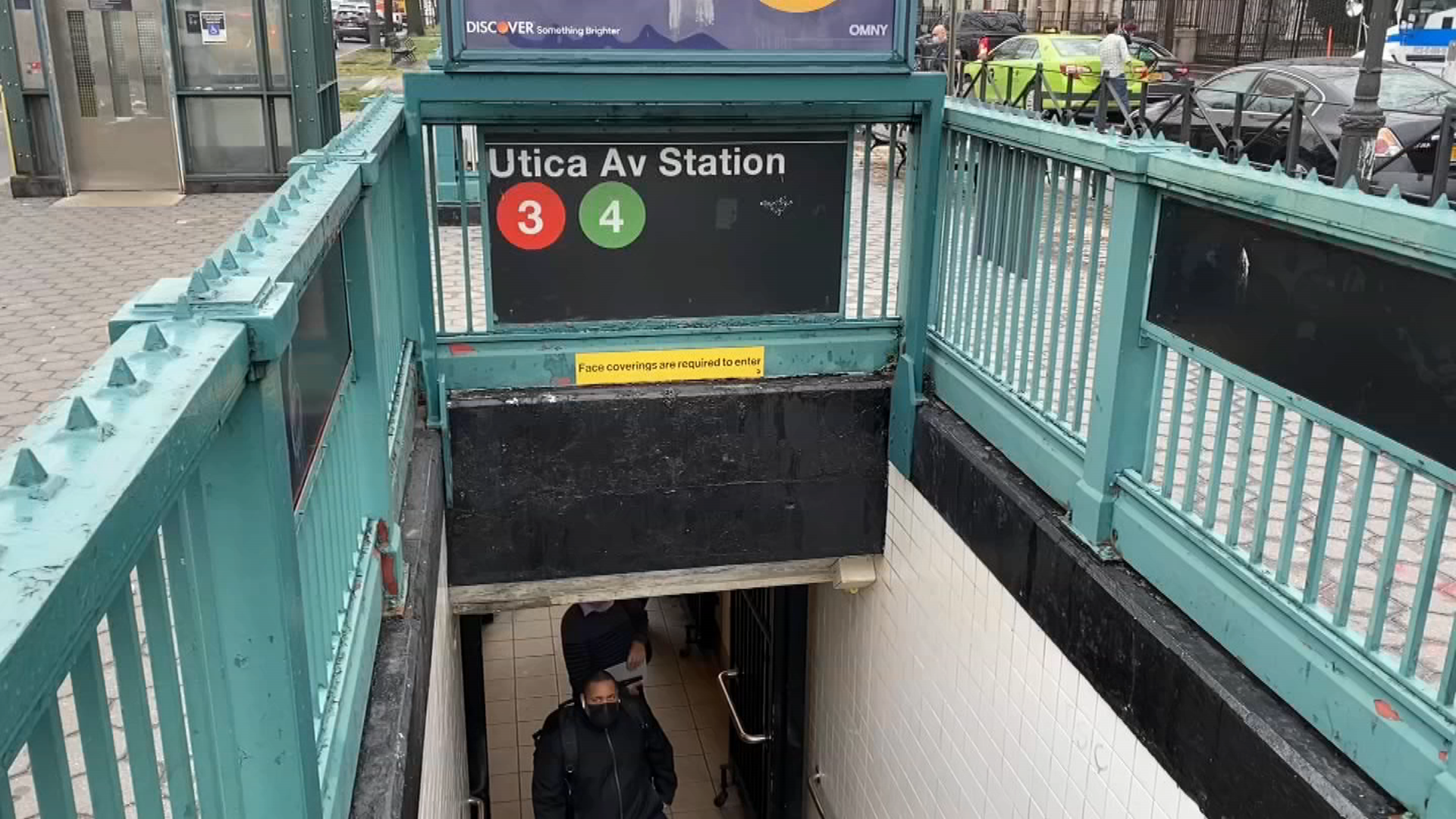 Walking to the avenues along Eastern Parkway, it’s evident that each one is its own mini-neighborhood and business district. There are subway stops at Kingston and Utica avenues, a park at Rochester and Buffalo avenues.

As exciting as it was to discover the history of these avenues, not everyone was as impressed.

"Go to any states and you are going to find the same names there. Rochester, Utica, New York, you find it everywhere," said Tony R.

Maybe so, but you can definitely find them in Crown Heights.