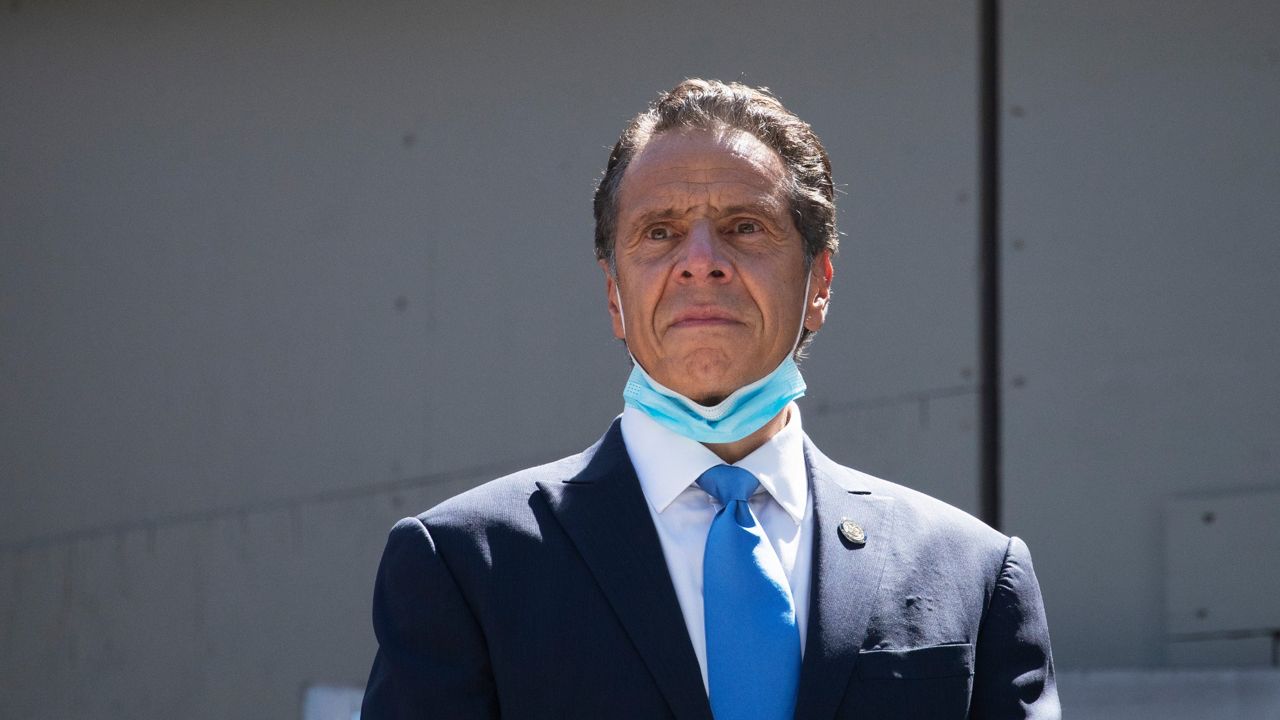 City and State Threaten to Sue Over Possible Federal Defunding

With New York in Donald Trump’s crosshairs, both Andrew Cuomo and Bill de Blasio are firing back.

During a conference call on Thursday morning, the governor called the president a “bully.”

“I believe the president is fundamentally a bully,” Cuomo said. "It doesn’t work in New York because you can’t bully New Yorkers.”

The criticism comes less than 24 hours after the president released this memorandum for his attorney general and budget office, demanding a review and potential federal funding cut for jurisdictions that allegedly allow violence and anarchy. New York City is called out specifically, along with several other Democrat-led cities.

The legality of such a move is questionable. The state attorney general and the mayor promised to sue should the president actually follow though with the cuts.

The Trump administration will take 30 days to review what funding is on the chopping block.

The city receives about $7 billion every year from Washington.

Cut to the White House.

“Why now? Why now?” asked White House press secretary Kayleigh McEnany. "Because in New York City you have seen a 177 percent increase in shootings in July. Meanwhile you have the feckless government of Mayor de Blasio and Governor Cuomo pulling $1 billion, with a B, from NYPD.”

Mayor de Blasio argues it would be unconstitutional for the federal government to unilaterally cut funding from city coffers.

“The president of the United States cannot interfere with federal funding for cities and states just 'cause he feels like it,” the mayor said Thursday morning. "We have laws in this country."

The sparring didn't end there.

Also Thursday morning, the president tore into Governor Cuomo on Twitter, blasting his response to the COVID-19 pandemic.

“The president, as a commander-in-chief, has been an abysmal failure in the war against COVID,” Cuomo said. "The COVID problem in New York was a function of the federal government’s negligence.”