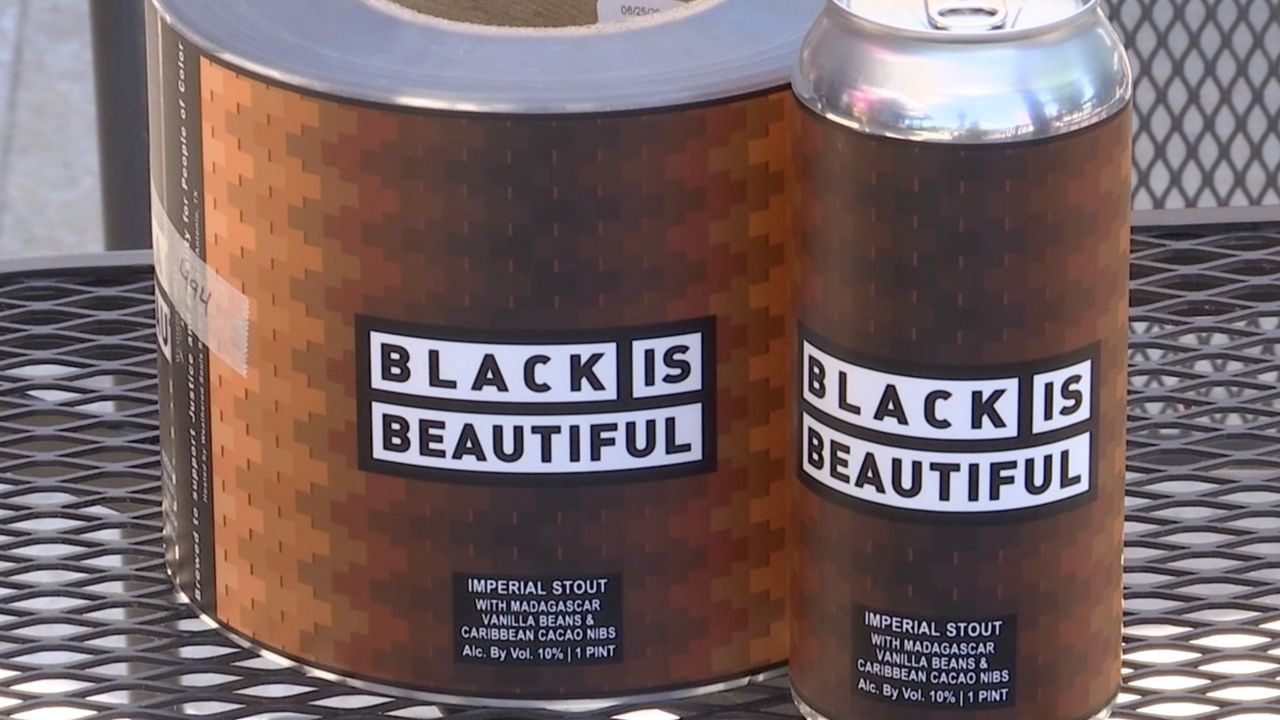 With a rainbow heart, and Harriet Tubman greeting customers, Prison City Brewing is no stranger to taking a stand against hate in any form.

Co-Owner Dawn Schulz says while there is a risk, they'd rather lose customers than tolerate hate, knowing silence isn’t the answer.

“We’re realizing by us not saying something, it wasn’t enough; we needed to say something, “ said Schulz.

“The guidelines were to use their recipe an imperial stout and they ask that everyone use the same label.”

“We work with inner-city young women of color specifically, and exclusively to help provide foundations for success,” said Melody Smith Johnson, founder of the initiative.

Smith Johnson says the funds will provide a scholarship for an Auburn native who will come back to Auburn upon graduation to practice clinical social work. They also chose a local television show, "Behind the Woman."

“[It's] a 30-minute show that shows you who this woman is, what she’s doing, and the impact she has on the community, mostly predominantly all women of color,” said show creator Juhanna Rogers.

Rogers says the funds will be used toward season two of the show. Prison City Brewing owners say they’re dedicated to using their platform in the community, and they’ve only just begun.

“I think right now we’re learning if there’s more we could be doing, but this is our first step, “ said Schulz

The beer will be sold at Prison City Brewing later this week.