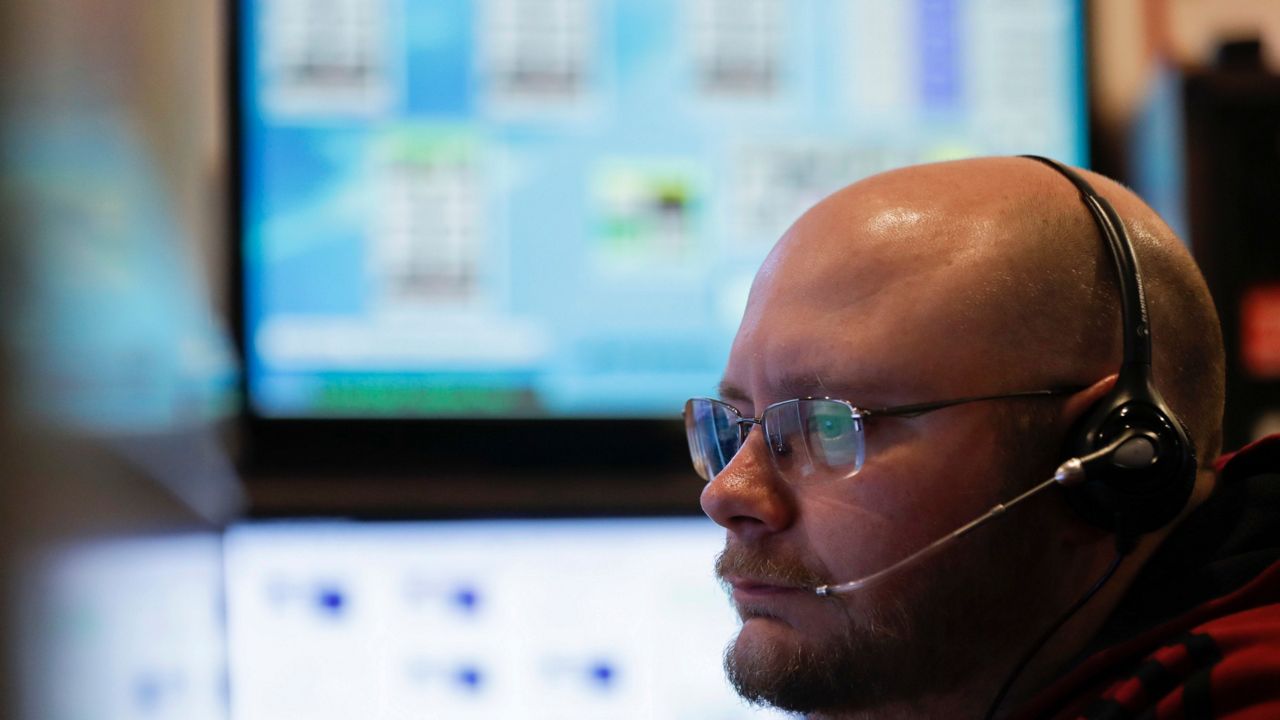 In this Thursday, Oct. 13, 2016 photo, communications officer Michael Ryan works in the 911 dispatch center at the Rensselaer County Public Safety Building in Troy, N.Y. New York trails other states in modernizing its 911 systems to handle greater cellphone use, in part because lawmakers routinely divert money intended for that purpose and use it to plug holes in the state budget.

911 Calls During Coronavirus: How Things Have Changed

Dispatch centers for 911 in Onondaga County are used to handling about 1,200 calls per day, but since the start of the coronavirus, the number has gone down to 1,000 on average. Why?

“[There’s] lots of reasons, but for the most part just a lack of activity,” said Julie Corn, the commissioner of the department of emergency communications for Onondaga County. “People staying home based off the stay-at-home orders. There’s less people on the road.”

The numbers are staggering. Over the last six weeks, car accidents in Onondaga County have gone down by the thousands.

“Definitely, yes, we are seeing a reduction of accidents across our viewing area. Again, you can attribute the fewer number of accidents to less number of vehicles," Leonardi said.

“We might get 20 calls for that per month, and now we’re getting hundreds. They have calmed down since the beginning, the number has rolled down to teens per day in terms of gatherings, but the thing is once the weather gets nice, the numbers for gatherings does go right back up," Corn said.

For example, in a park on a nice day, community members may be nervous about being near certain gatherings.

“It’s more of the contact sport-type things. Soccer, basketball, things where they’re getting within six feet of each other, that makes people uncomfortable,” said Corn.

The message is simple: As the weather gets nicer, it’s important to maintain social distancing even when you’re outside to protect yourself and others during the pandemic.