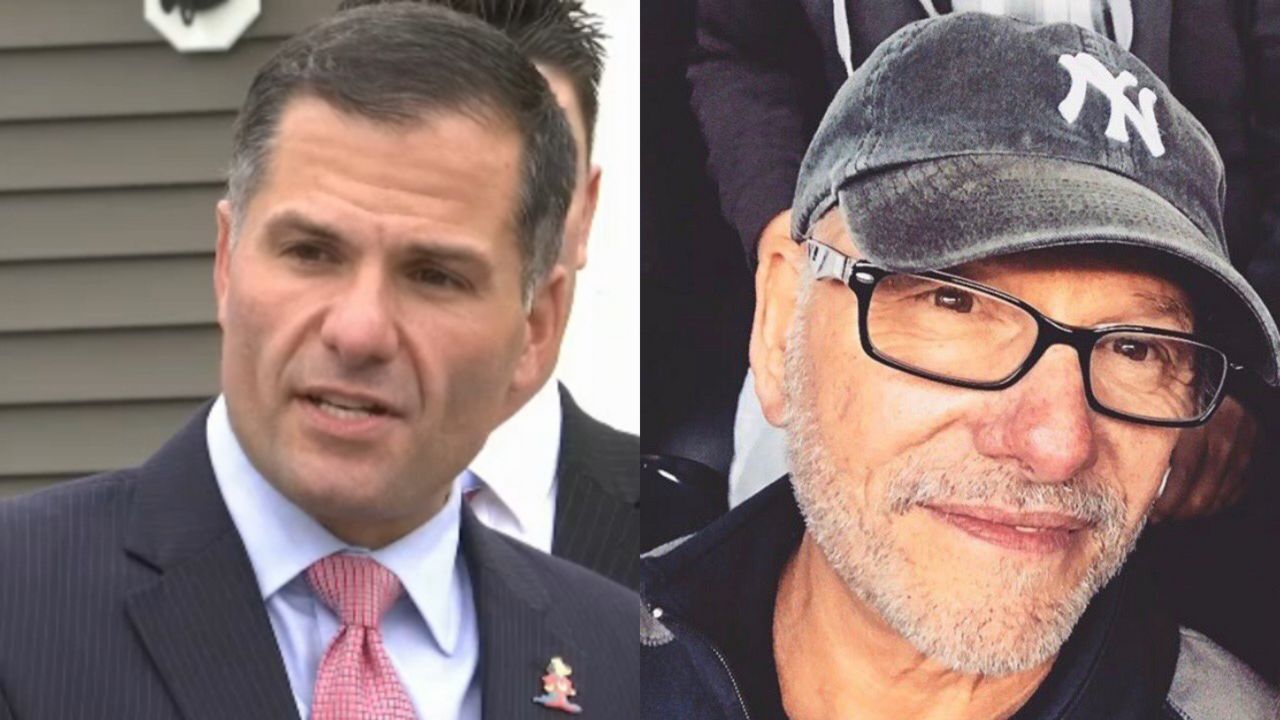 Last week, COVID-19 took Marc Molinaro’s father, 67-year-old Anthony Molinaro, who was a union steward, a Mets fan, a grandfather, and the father of Marc, the Dutchess County executive and one-time gubernatorial candidate.

“I miss him. I miss him a lot,” Marc told Spectrum News. “My father was a hard worker and he raised us to be hard workers. He’d expect us to carry on so we are carrying on.”

Anthony was treated by the staff at Westchester Medical Center. Marc praised front line workers for putting their lives on the line to treat the sick.

“First of all, the work all of our healthcare providers are doing is just amazing. It is unprecedented in size, scale, and demand,” Marc said.

Marc explained during this crisis, front line nurses are also being asked to provide an element of emotional care they normally wouldn’t need to.

“The folks at Westchester Medical were tremendous. They have to emote on behalf of the patient to the family because we can’t visit. And they have to be able to extend our love and care to the patient," Marc said. "One, to be the vessel of that emotion, to be the mediator in those conversations, and try to connect you to the person who you love who you can’t see, it’s so amazing. It’s also so draining. They truly are heroes.”

“It’s been very heartwarming,” said Molinaro via Skype. “From Cardinal Dolan to Mayor de Blasio, I think every statewide elected official in New York reached out.”

He was especially taken by a call from Governor Cuomo, who he ran against in 2018.

“I want to take special note Governor Cuomo did call me. We spoke, in fact, the day my father died. We just talked, two human beings, about the loss of fathers.”

“I was very grateful for the call,” said Molinaro. “It struck me only so many years ago all of New York, myself included, mourned the loss of his father. And of course, Governor Mario Cuomo was larger than life.”

Marc continued, “My dad was just an ordinary guy and for one brief moment, the governor of the state of New York extended to me his sympathies. We just talked, two New Yorkers, about being tough and about the love of our dads. And funny enough, my father was probably most proud of me when I was running against Andrew Cuomo for governor.  We laughed about that.”