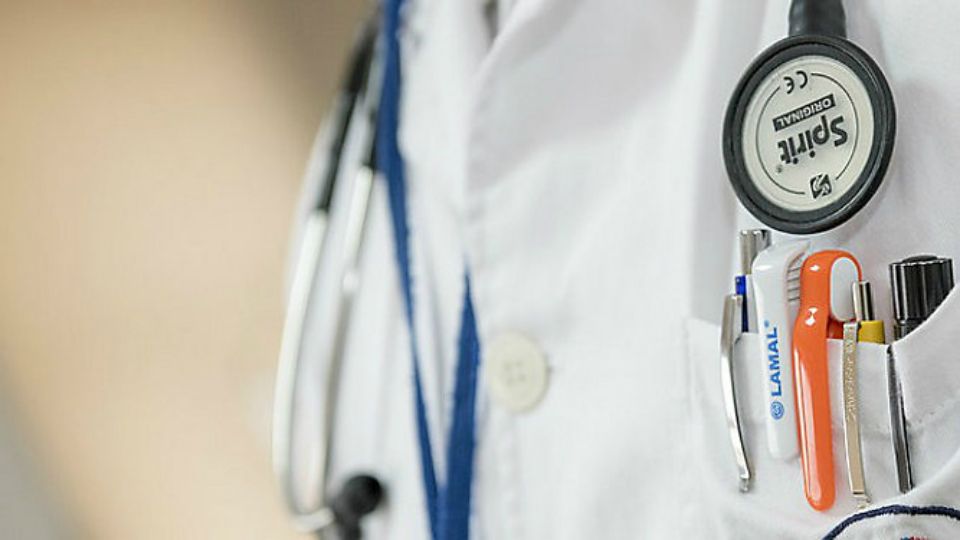 Assemblyman Phil Steck is a supporter of a state-level version of single-payer health care. He says the debate over how to pay for health care costs in the U.S. will have an impact on New York's own debate over the proposed New York Health Act.

"From a standpoint of cost savings, which is what we really need, the economy is spending way too much on health insurance. We need the single-payer plan," Steck said.

Steck is a supporter of Senator Bernie Sanders's campaign. And he doesn't want to see, as former Vice President Joe Biden has proposed, an effort to expand the existing Affordable Care Act, known as Obamacare. Steck says that doesn't go far enough.

"There are no Democrats, other than Bernie Sanders and Elizabeth Warren, who seem to be in the running for this nomination, at least at this point in time, who have fully embraced the single payer model," Steck said.

Supporters of New York's single-payer bill say it will save money over time and reduce costs by covering all New Yorkers. But opponents, including the NFIB's NY Assistant State Director Ashley Ranslow, are skeptical.

For business groups, the concern is the effect single-payer's potential tax increase would have on businesses in the state.

Governor Cuomo has said he supports a single-payer plan, but on the federal level.