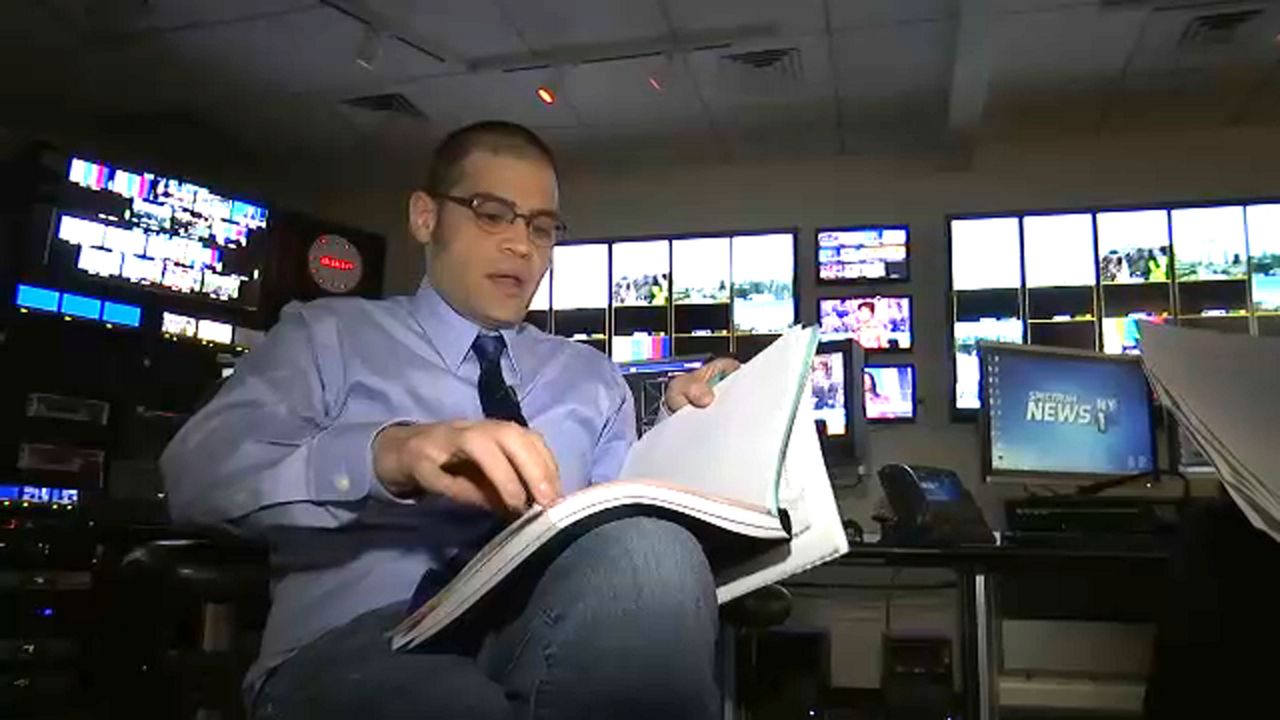 Tim Monti-Wohlpart always knew he was adopted, but what he didn't know is how hard it would be to find his birth parents.

Because he was adopted in New York, he had no legal right to see his original birth certificate.

"We don't just have a policy about having sealed records; we have a culture of secrecy," Monti-Wohlpart said.

After a health scare, Monti-Wohlpart was determined to track down his biological mother, in order to fully understand his medical history. It took two years, a lawyers, investigators, and money.

"When I found my birth mother, it afforded me the opportunity to find out more complete information about myself, heal in many ways, and celebrate my fuller identity," he said.

From there, Monti-Wohlpart took his case to the state legislature, on behalf of all adoptees.

The Women's Bar Association is one of the last remaining opponents. The association argued last year that the state promised parents who put children up for adoption that their confidentiality would be maintained.

But advocates say there is no legal right to confidentiality, and that most birth mothers would waive it if they could.

April Dinwoodie is another former adoptee pushing Albany to act.

"People say, one, birth parents were promised anonymity," Dinwoodie said. "In some cases, they likely were, by practitioners who were not legally really able to enforce anything."

The hope, after decades of fighting, is that it will happen soon. Momentum is on the adoptees' side, as a growing number of states have been easing adoptee access to their birth records.

Queens State Assemblyman David Weprin has reintroduced a bill that would give adoptees unrestricted access to their original birth certificates when they turn 18.

"We have the governor on board," Weprin said. "Let's see how far he is willing to go and negotiate a bill."

The state health department will make a recommendation to the governor and the legislature later this month. Three reform bills already have been introduced in Albany.

The legislature has until late-June to act, before the state Assembly and the state Senate adjourn for the year.