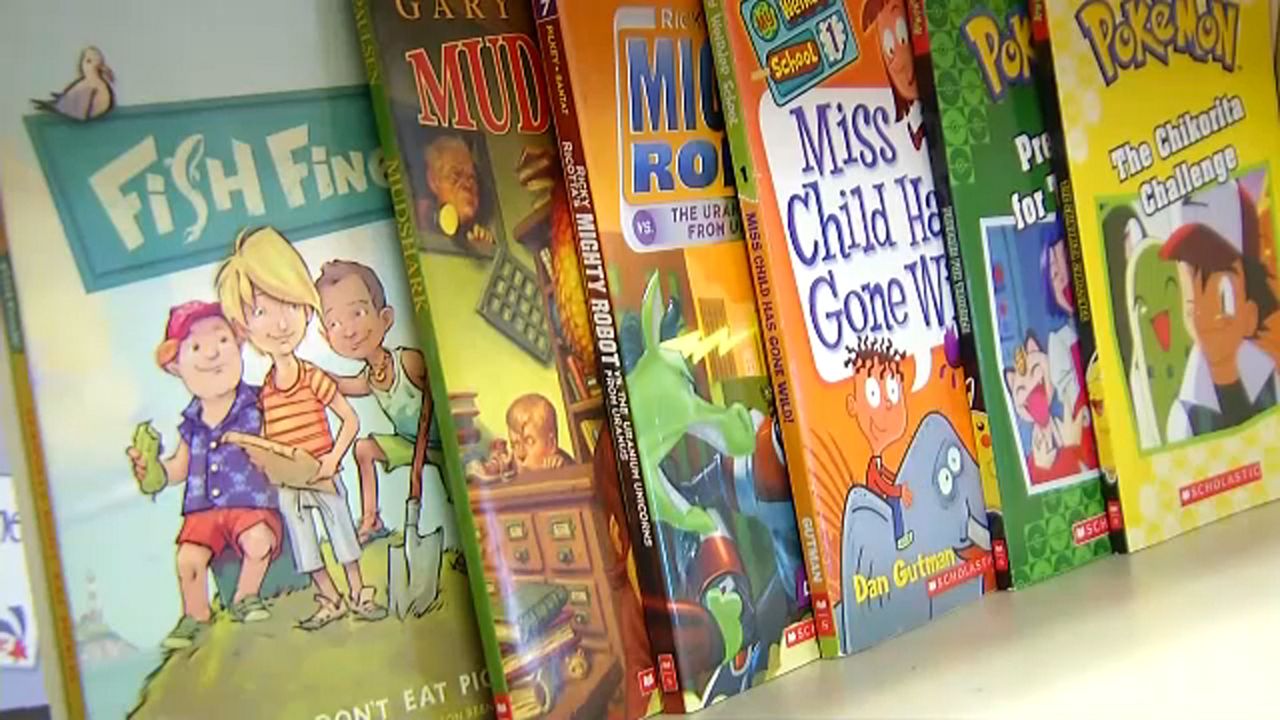 The Oswego Bookmobile has received a new donation to help with its summer student literacy program.

Mayor Billy Barlow announced on Sunday that a $15,000 grant has been awarded to the bookmobile to buy a new bus in anticipation of its Driving Books Home program.

The seven-week long initiative brings books, hands on activities, and even healthy snacks to children in need.

Barlow says the grant will offset the slowdown in fundraising due to the pandemic.

The grant money is coming from part of the city’s nearly $2 million in American Rescue Plan funding.

Once purchased, the new bus will be ADA accessible and equipped with internet and air conditioning. It will replace the older vehicle currently in use, which city officials say is aging and becoming more unreliable.