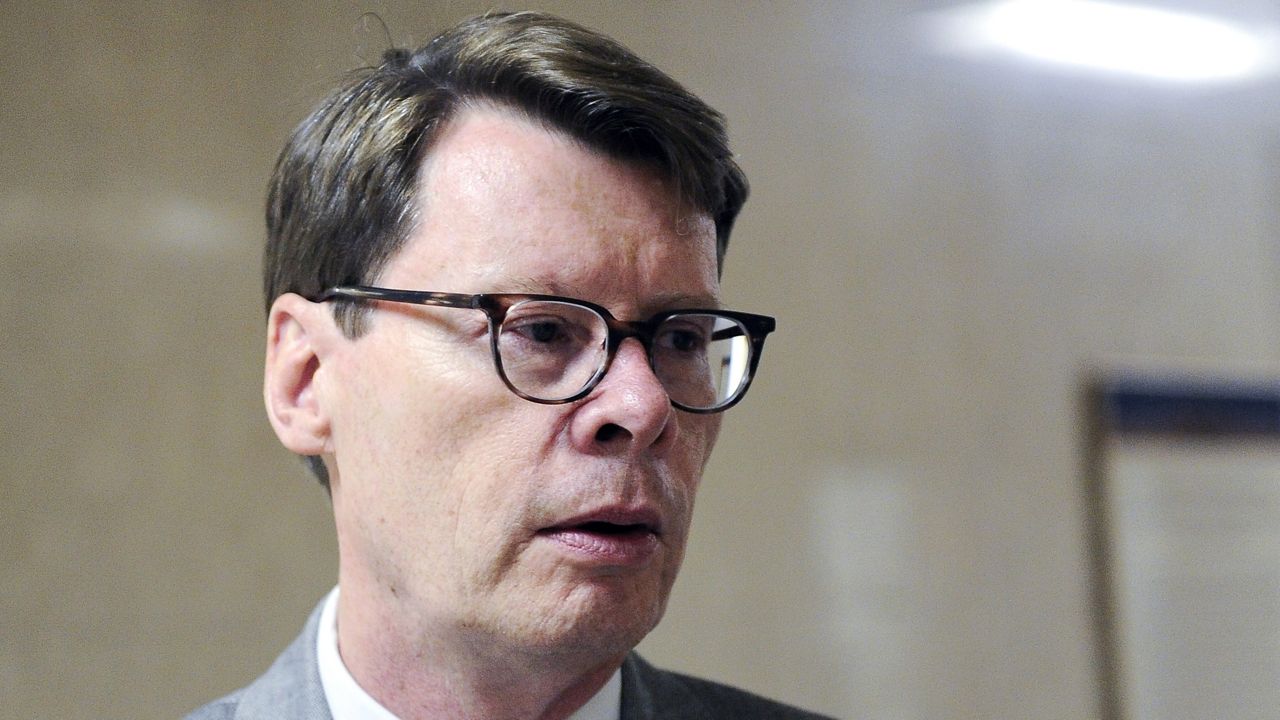 Will Higher Ed be Short-Changed?

Last week, United University Professions (UUP) was on a roll.

“Do not let the governor or anyone tell you they don’t they have the money for SUNY,” Schumer said during an hour-long meeting with UUP on March 29. “As we say in Brooklyn, we have the eff’in money. Tell ‘em Uncle Chuck said that.”

Then, on Friday, both UUP and its CUNY counterpart, the Professional Staff Congress (PSC), held a virtual pop-up rally in support of funding increases for higher education. More than 1,000 people signed up to watch.

“Early reports have been bad for us,” a source close to the SUNY told Capital Tonight. “We’ve been pushing really hard to try to turn this thing around. And if they don’t change, we’re going to be really unhappy with this budget.”

According to the source, as of Saturday, budget negotiators were looking at phasing-in money to eliminate the TAP (Tuition Assistance Program) Gap over four years, disappointing to UUP and PSC since both one-house budgets had eliminated the gap in single year.

The TAP Gap is the difference between TAP funding for students and actual tuition costs.

Also on Saturday, negotiators were discussing increasing the TAP award by $500 rather than the $1000 recommended in both the Assembly and Senate one-house bills.

To top it all off, there was no operational aid increase for SUNY, but at the same time, a tuition freeze is still on the table.

“So, they’re putting even more pressure on campuses to come up with money, so campuses are going to be even more beleaguered,” the source said.

Blair Horner agrees that campuses could be on the hook.

“But who knows? The devil is in the details, and as of right now, we haven’t seen the details,” said Horner, the executive director of the New York Public Interest Research Group.

Horner did point out to Capital Tonight that SUNY was by no means left out of stimulus funding.

Between the two recent packages, the system received a total of $1.7 billion in pandemic aid.  The question is, according to Horner, how that money will be used.

Things are just as iffy at this point for private colleges and universities.

Emily Morgese, vice president for Communications and Board Governance at CICU, the Commission on Independent Colleges and Universities, told Capital Tonight that they are looking for three additions to the final budget: Increased aid to TAP & BUNDY aid, and funding for HEOP (Higher Education Opportunity Program).

TAP, the Tuition Assistance Program, hasn’t seen an increase since 2013–2014.

“We are really hopeful that we are going to see it increased to the maximum award, which is $5,165,” Morgese said.

CICU is also hoping to see the restoration of $35 million in Bundy Aid, which is student aid specifically for private colleges and universities.

None of the programs that fall under that umbrella have seen an increase in funding for several years, though this year the Assembly one-house budget provided for a 20 percent increase.

“These are programs that are just transformative,” Morgese explained. “Every year we bring students who are enrolled in these programs to Albany, virtually this year, to talk to lawmakers, and they hear the stories of just how transformative these are.”

The Higher Education Opportunity Program (HEOP) provides funding for students who didn’t have resources in high school to excel, and don’t have the resources to pay for college.

“The programs are more than just financial aid,” Morgese said. “They also provide a system of support around these students to help them not only afford college, but also to excel and succeed in college.”

Budget bills funding higher education could be released as soon as Monday.