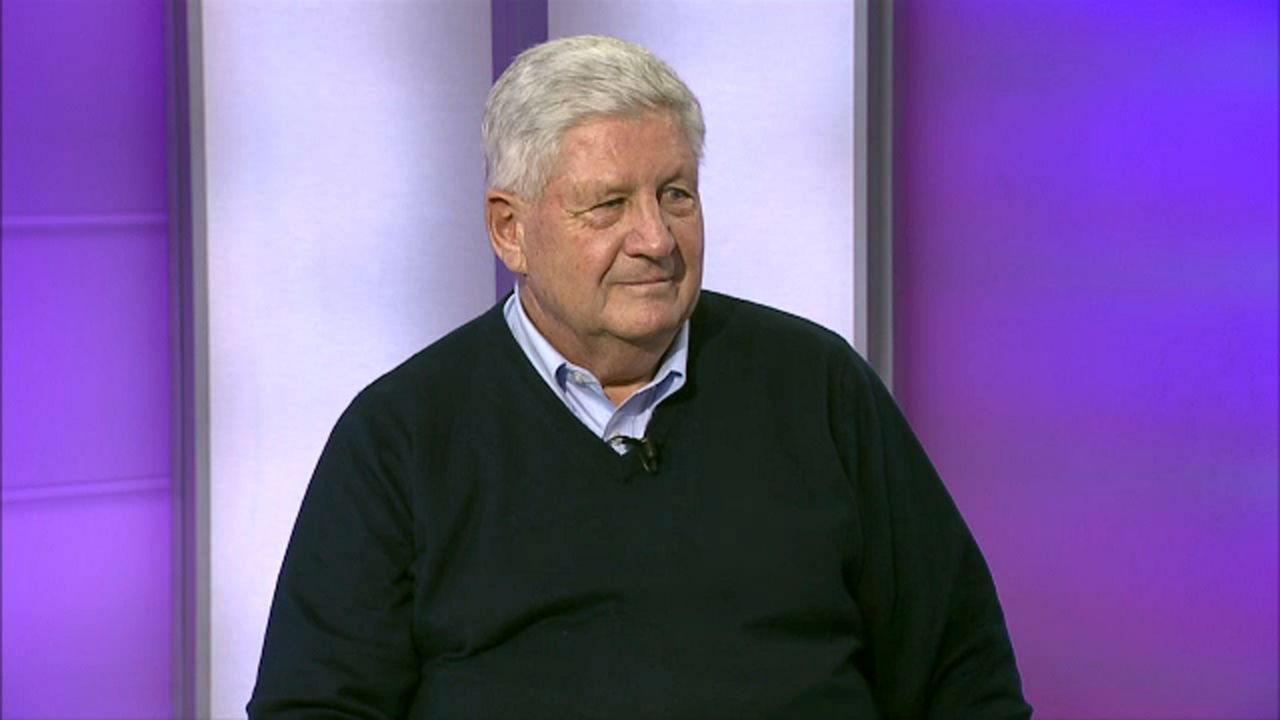 In 2012, Kathy Marchione defeated Roy McDonald in the Republican primary for state Senate.

Now, Marchione is retiring and her legislative director, Daphne Jordan, is running for the seat.

But Gladd is getting support from GOP former lawmakers, too.