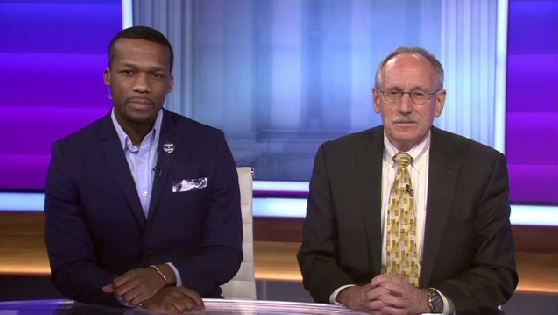 Southport Correctional Facility is one of two super-maximum security prisons in the state that places an emphasis on solitary confinement. A new report looking at the facility's practices is highlighting the negative impact solitary confinement can have on a human. So advocates are making a renewed push for the HALT Act. Joining us to talk more about this are Johnny Perez, Director of U.S. Prison Programs at the National Religious Campaign Against Torture and Jack Beck, Director of the Prison Visiting Project at the Correctional Association